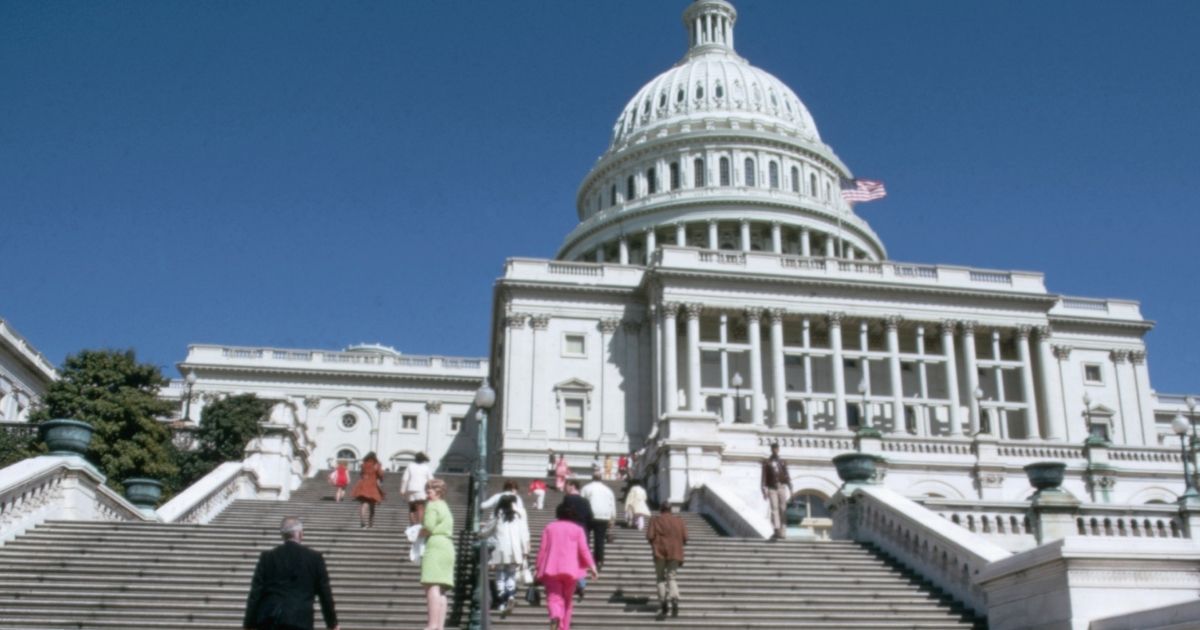 House Speaker Nancy Pelosi is almost certainly out as the head of the House Democrats regardless of what happens in the 2022 midterms, according to The Washington Post.

She has been poisoning the political well in this country for years.

Pelosi, who became the Democrats’ leader in 2003, promised during negotiations to return as speaker in 2018 that she would only serve through 2022, according to a Washington Post report from the time.

The 81-year-old hedged, slightly, in November 2020 when pressed if she would keep her pledge, saying, “I don’t want to undermine any leverage I may have, but I made the statement.”

Asked if this would be her last term, Pelosi is vague but says she’ll abide by agreement two years ago.

“If my husband is listening don’t let me have to be more specific than that,” she says laughing.
“I don’t want to undermine any leverage I may have, but I made the statement”

According to the Post, the most likely successor to Pelosi is Democratic Caucus Chairman Rep. Hakeem Jeffries of New York, one of the most outspoken leftists in the House.

Will you be glad to see Pelosi leave as the House Democratic leader?

However, others like House Majority Leader Rep. Steny Hoyer of Maryland, House Majority Whip James Clyburn and House Intelligence Committee Chairman Adam Schiff of California are also mulling a run for the top spot, according to the Post.

Hoyer and Clyburn are both in their 80s, likely hurting their chances of being the Democratic Party’s next generation of leadership.

Jeffries, at 51 and African-American, checks both the “diversity” and younger age blocks.

If history is any guide, the post the congressman may have the opportunity to assume is not House speaker, but minority leader.

Republicans have the edge in the generic ballot going into the 2020 midterms, according to RealClearPolitics, with a CNBC survey finding the GOP in December with a 10-point advantage, the largest ever recorded by the news outlet going back 20 years.

The results of midterm elections going back decades show when the president’s approval rating drops below 50 percent, his party faces a blowout in the House, including loss of control of the chamber.

As of Sunday, President Joe Biden’s overall approval in the RealClearPolitics average of polls was 42.9 percent, disapproval 53.5 percent.

So he’s over 10 percentage points underwater.

In 1994, Democrats lost 54 seats when then-President Bill Clinton’s approval was at 46 percent approval.

Republicans gave up 30 seats to Pelosi and the Democrats in 2006, when then-President George W. Bush’s approval rating fell to 37 percent.

Four years later, in the 2010 midterms, then-President Barack Obama’s approval stood at 45 percent, and the GOP picked up 63 seats in the Tea Party revolution.

Most recently, in 2018, when 38 percent of Americans approved of then-President Donald Trump’s handling of the job, Republicans lost 40 seats in the House.

The GOP only needs to flip five seats to take back the majority in the House.

Following wins in November’s off-year elections in Virginia and around the country, the National Republican Congressional Committee increased its targeted districts for pickup in 2022 to 70.

The midterms of 2022 are shaping up to be a very good year for the cause of conservatism and liberty.

Later this year, Republicans will likely be able to not only say, “goodbye,” to Nancy Pelosi, but also, “hello,” to the majority.