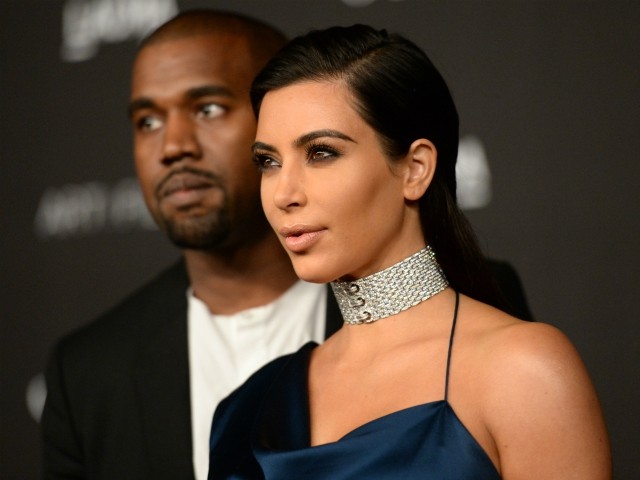 Angela “Angie” Kukawski, a manager for several A-listers, including Kanye West and the Kardashian family, was found murdered, according to the Los Angeles Police Department.

Kukawski was reported missing on December 22 and was later discovered dead in her vehicle in the Simi Valley area. The LAPD’s Valley Bureau Homicide Division is investigating the death as a murder case, the department said.

Some reports claimed that Kukawski was found stabbed to death and stuffed into the trunk of her car.

Investigators have reported that Kukawski’s boyfriend, 49-year-old Jason Barker, has been arrested and charged on two counts, one for the woman’s murder, and a second for torture.

The complaint accuses Barker of murdering Kukawski “unlawfully and with the intent to cause cruel and extreme pain and suffering for the purpose of revenge, extortion, persuasion and for a sadistic purpose, inflict great bodily injury.”

A knife and a firearm were reportedly used during the crime, police said.

He is reportedly being held on a $3 million bond.

Police suspect that Barker murdered Kukawski in her Sherman Oaks home, put her in the car trunk, then drove the vehicle and abandoned it where it was discovered.

Kukawski has represented many high-profile entertainers, including Nicki Manaj, Kanye West, the Kardashians, and the estate of Tupac Shakur.

In a statement published on Wednesday, the Kardashian clan mourned the loss.

“She cared about every one of us and made things happen that were impossible,” the statement reads, according to TMZ. “She will be greatly missed, and we send our sincere condolences to her family and loved ones during this most difficult time.”

Todd Bozick, a member of her management firm, lamented the loss to Variety, saying, “We are saddened and heartbroken by the loss of our colleague, Angie Kukawski. Angie was a kind, wonderful person, and she will be greatly missed by all who knew her. Our deepest condolences go out to all of Angie’s family and friends.”

Singer Nicki Minaj posted an Instagram Story message saying that Kukowski was the “hardest working, most reliable, sweetest person you could ever know.” Minaj added, “You didn’t deserve this, Angela. My heart is breaking for your children. Rest In Peace.”