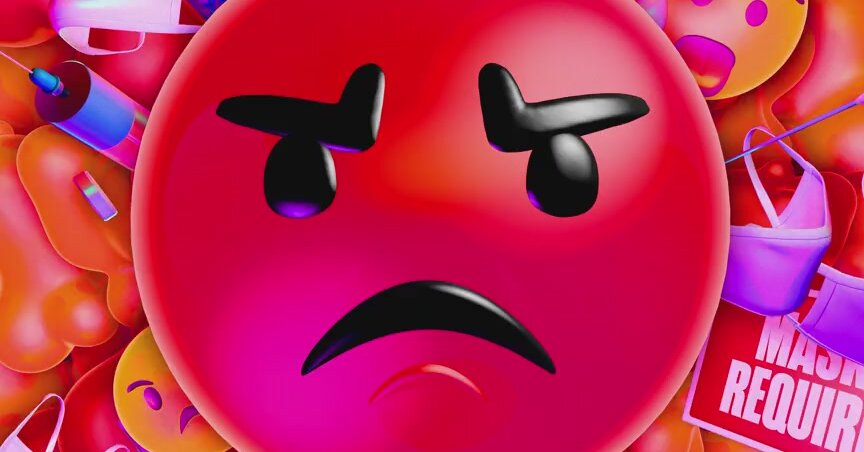 “He kept shouting, ‘The governor said we no longer have to wear masks,’” Mr. O’Brien said. The woman’s response — that they were still required in places with a certain number of workers — only made him angrier.

It’s not just your imagination; behavior really is worse. In a study of 1,000 American adults during the pandemic, 48 percent of adults and 55 percent of workers said that in November 2020, they had expected that civility in America would improve after the election.

By August, the expectations of improvement had fallen to 30 percent overall and 37 percent among workers. Overall, only 39 percent of the respondents said they believed that America’s tone was civil. The study also found that people who didn’t have to work with customers were happier than those who did.

“There’s a growing delta between office workers and those that are interacting with consumers,” said Micho Spring, chair of the global corporate practice for the strategic communications company Weber Shandwick, which helped conduct the study.

At the same time, many consumers are rightly aggrieved at what they view as poor service at companies that conduct much of their business online — retailers, cable operators, rental car companies and the like — and that seem almost gleefully interested in preventing customers from talking to actual people.

“The pandemic has given many companies license to reduce their focus on the quality of the experience they’re delivering to the customer,” said Jon Picoult, founder of Watermark Consulting, a customer service advisory firm.

In part, the problem is the disconnect between expectation and reality, said Melissa Swift, U.S. transformation leader at the consulting firm Mercer. Before the pandemic, she said, consumers had been seduced into the idea of the “frictionless economy” — the notion that you could get whatever you wanted, the moment you wanted it.