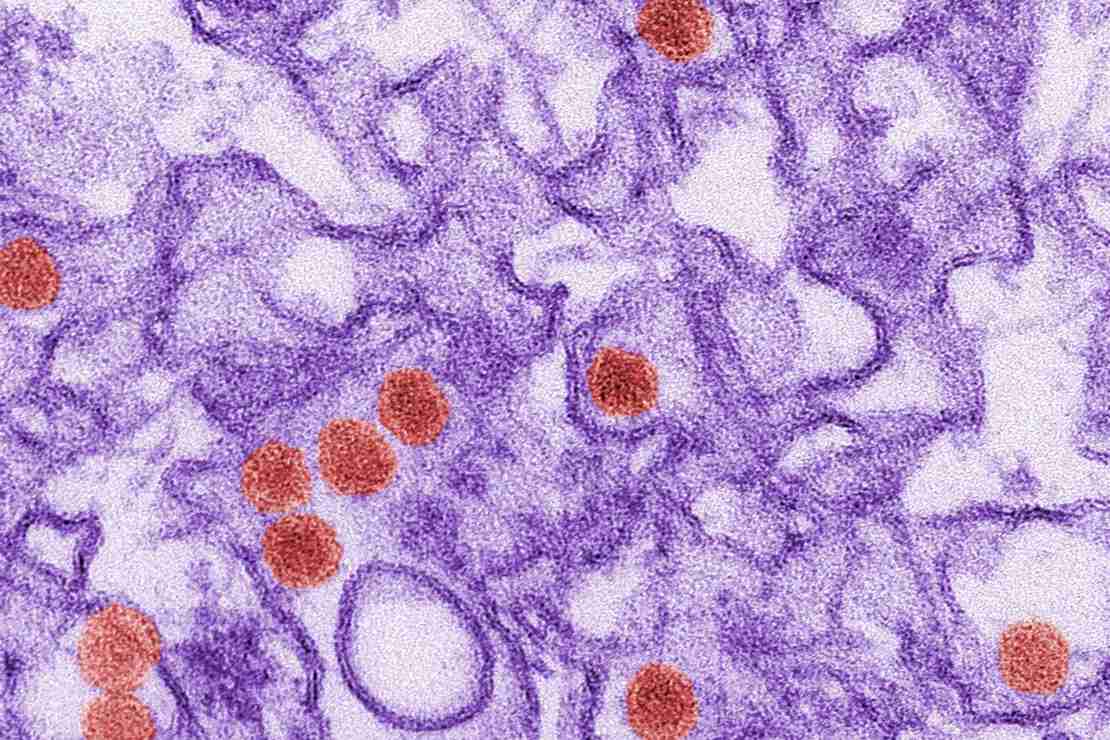 These aren’t the sort of “empty shelves” we’ve grown used to hearing about over the past six months or more. While it’s true that there are shortages of everything from bread and milk to gasoline for our automobiles around the United States, the one thing you probably didn’t expect to see a shortage of was… sperm. And yet it’s apparently true. Infertile couples looking to sperm banks for the purpose of artificial insemination are finding that they have fewer options to choose from. And thanks to a lack of laws and regulations over the process in many areas, some have wound up receiving unpleasant surprises about the donors after problems showed up with their children, leading to a rash of lawsuits. These issues are creating growing levels of concern in the medical community. (The Debrief)

As donors are required to socially distance and isolate, COVID-19 has led to a significant sperm donor shortage, causing a lack of sperm inputted into the system. Because of this, many couples and individuals are finding they have fewer options when it comes to finding the right donor.

2021 saw some historic lawsuits focused on sperm donation, as several patients found themselves being misled about the genetic health of their infants. One couple, using the sperm bank Xytex Corp, found their child had inherited a rare genetic blood disorder. Even though Xytex promised they screened all donors, they couldn’t account for sperm donors lying about their genetic health. This led to an important lawsuit and discussions on regulating the sperm donation industry. Because of the current lack of regulations on this industry, it will be no surprise to see more lawsuits happen.

It’s hard enough to find good-quality donors to begin with, it seems. And with all of these requirements involving social distancing and quarantines, fewer men are showing up to make donations. Some couples are even placed on waiting lists.

Inaccurate donor information is also a serious issue. Some are caused by donors simply lying on their application forms, while other instances are blamed on administrative errors. In the interest of privacy, most sperm banks keep the identity of the donor private. They are also unable to access the medical records of the donor to verify the information they provide. The linked report recounts one instance where a donor lied about not only their education level but hid the fact that he had been diagnosed with schizophrenia, which may be an inheritable trait.

The patchwork of laws regulating sperm banks causes additional issues. Other countries impose maximum limits on the number of offspring that can be sired by a single donor. This is done to reduce the risk of inadvertent inbreeding in the general population in future generations. (If your father is anonymous, you have no way of knowing if you are about to marry your first cousin.) In the United States there are basically no limits, so clinics rarely try to impose such restrictions.

But what sort of legal limits can be put in place? I suppose that the collection of a sperm sample from a donor would technically qualify as a “medical procedure” and be subject to regulation. Even more so would be the handling of the sample after it’s received, how it is stored, etc. But can such clinics be empowered to track down the medical records of the donors and (even more to the point) reveal any of those records to a couple that are shopping for a donor? Can the identity of the donor be revealed to the clients? Should it be? Those sorts of entanglements would probably only lead to more lawsuits, including possible paternity suits, even though the donors are assured that they will never be legally responsible for any offspring that result.

I suppose the other option is to simply ban the practice of artificial insemination and sperm donation entirely. But that seems as if we would be throwing the baby out with the bathwater (pardon the phrase) and removing options for infertile couples hoping to conceive. This is looking more and more like a situation where someone came up with an idea that was genuinely intended to help people, but it’s being twisted into a practice that causes more problems than it solves.