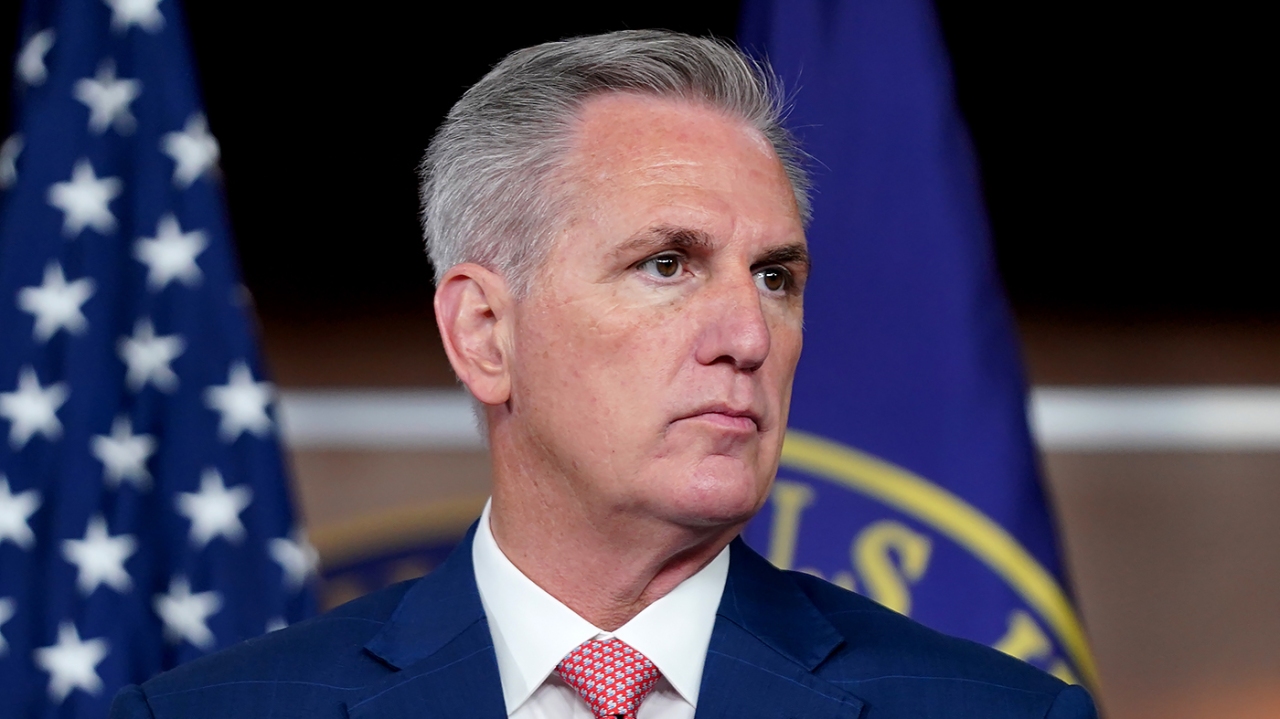 Political officials from both sides of the aisle have objected to President Biden’s unconstitutional $400 billion student loan “forgiveness,” but many have questioned who has the legal standing to block this action. The answer is Congress.

By using the Boehner Doctrine, the House can establish legal standing to sue the administration for infringing on its exclusive Constitutional power to appropriate money. Our government features three theoretically co-equal branches of government, except that the executive branch has been walking all over the legislative branch for years. The time has come for Congress to assert its Constitutional prerogatives.

Speaker Nancy Pelosi (D-Calif.) has been quoted several times as saying she “fears” for threats to our democracy should Republicans retake power in Washington, but the greater threat is one she is loath to confront: her own refusal as Speaker of the House to provide a serious check against a runaway executive branch run by her own party. The student loan bailout is a classic example of this.

Despite earlier stating that only Congress had the authority to forgive student loans through legislative action, the Speaker has abandoned her responsibility and voiced total support for the White House’s plan.

This federal giveaway, regardless of the Speaker’s recent flip-flop on the House’s constitutional responsibilities, can be stopped by Congress resuming its constitutional position as an equal branch of government. It could be done sooner, if “moderate” Democrats are willing to put their money where their press releases are and demand the House take action this month. If not, then the only way to reverse this decision is to elect a Republican House majority.

In 2014, President Obama reassigned appropriations for ObamaCare without congressional authorization. Individual members of Congress historically have not had standing to file suit. So then-Speaker John Boehner (R-Ohio) developed a legal doctrine that allowed the entire House, by a majority vote, to claim standing since its Constitutional powers were being infringed upon. The House adopted Boehner’s motion and in the United States House of Representatives v. Burwell, it was successful in establishing standing, at least through the federal District Court level. The suit died when President Trump took office and reversed his predecessor’s actions without the Supreme Court weighing in. That tactic is familiar to Pelosi: she used the same principle to allow the House to file suit to block President Trump’s border wall in The United States House of Representatives v. Mnuchin. The Boehner Doctrine is very bipartisan.

As soon as the debt forgiveness was announced, the White House pushed back on questions about its legal authority by claiming the right to cancel the debts under the Higher Education Relief Opportunities for Students Act of 2003, which was aimed at waiving or modifying student loans for service members fighting the war on terror. The White House leaned on the “national emergency” clause of that bill, presumably referring to ongoing emergency declarations due to COVID-19.

Indeed, Pelosi herself is flouting constitutional authority to claim a national emergency for extending the proxy voting scheme she put into effect last year that gives lawmakers an “out” from reporting to work in Washington, D.C. House Minority Leader Kevin McCarthy (R-Calif.) has said proxy voting will end in January when Republicans retake the House.

Unless the Congress and the courts check unconstitutional presidential actions, there is no limit to executive authority. Members of both parties should jealously guard their Constitutional powers, because without them, no matter who is in the White House, we create an imperial presidency that makes Congress an irrelevant part of our government.


Private schools are rebounding — but can it last?

If Democrats in Congress want the student loan bailout, they can vote to provide it. They have the entire month of September and the period after the election to do so. Heaven knows they have no trouble spending hundreds of billions of dollars at a time to the vigorous cheers of an accommodating media. But all members of Congress should insist the White House follow the Constitution.

If not, the voters can elect a Republican congressional majority that can use the Boehner Doctrine and a reinvigorated oversight process to check a runaway executive branch.

Mark Strand is President of the Congressional Institute, which publishes The Sausage Factory Blog where he writes further about Executive Overreach and congressional reform to strengthen the institution of Congress.