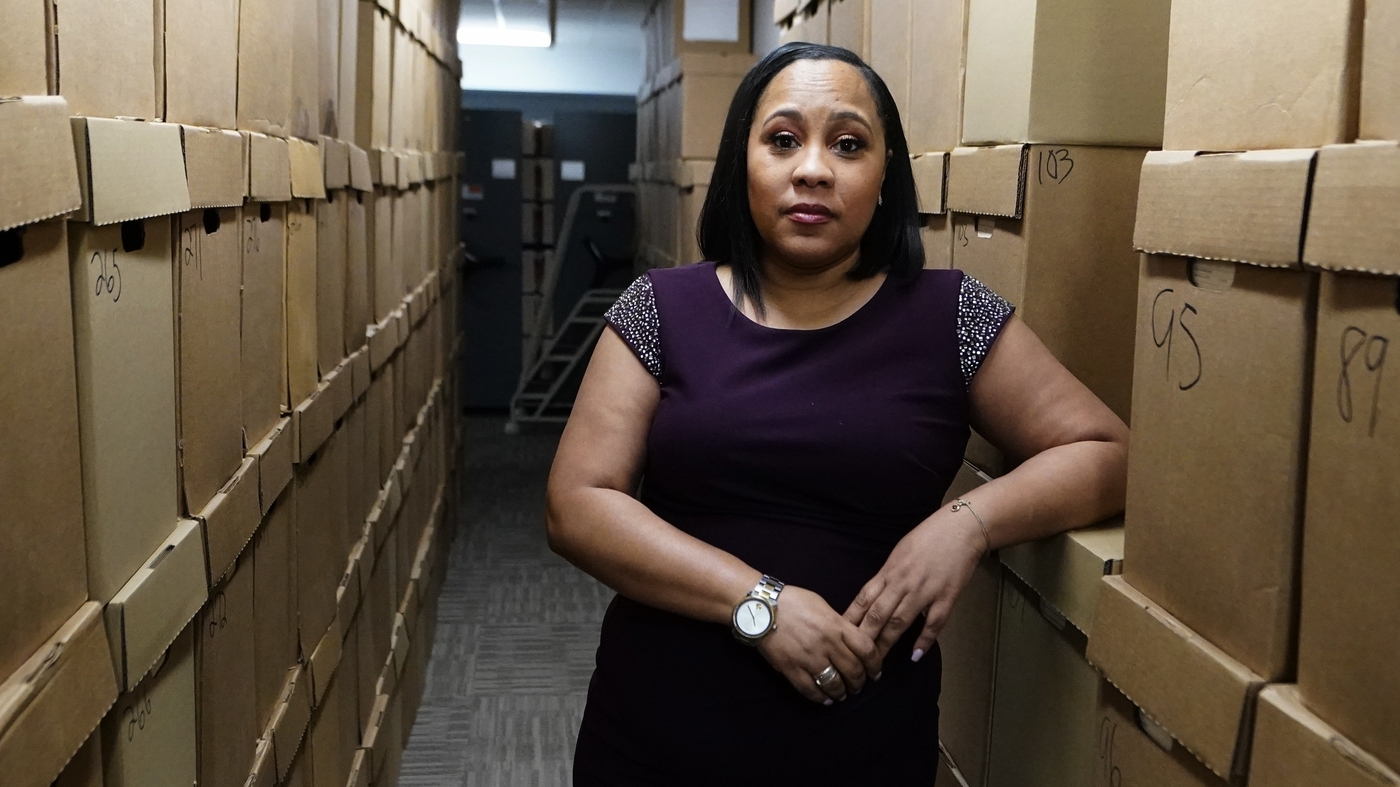 The Superior Court of Fulton County in Georgia has granted a request by the local district attorney to impanel a special grand jury for the DA’s investigation into former President Donald Trump’s efforts to overturn the 2020 election in the state.

Last week, Fulton DA Fani Willis requested the special grand jury, which has subpoena power and the authority to obtain documents. Willis said several witnesses or potential witnesses — including Georgia Secretary of State Brad Raffensperger — have refused to cooperate with the probe absent a subpoena.

Willis is investigating efforts by Trump and his allies to overturn the election, including the infamous call to Raffensperger to “find” the needed votes.

After Willis made her request last week, Trump repeated his baseless election fraud claims: “What this Civil Special Grand Jury should be looking into is not my perfect phone call, but the large scale voter fraud that took place in Georgia.”