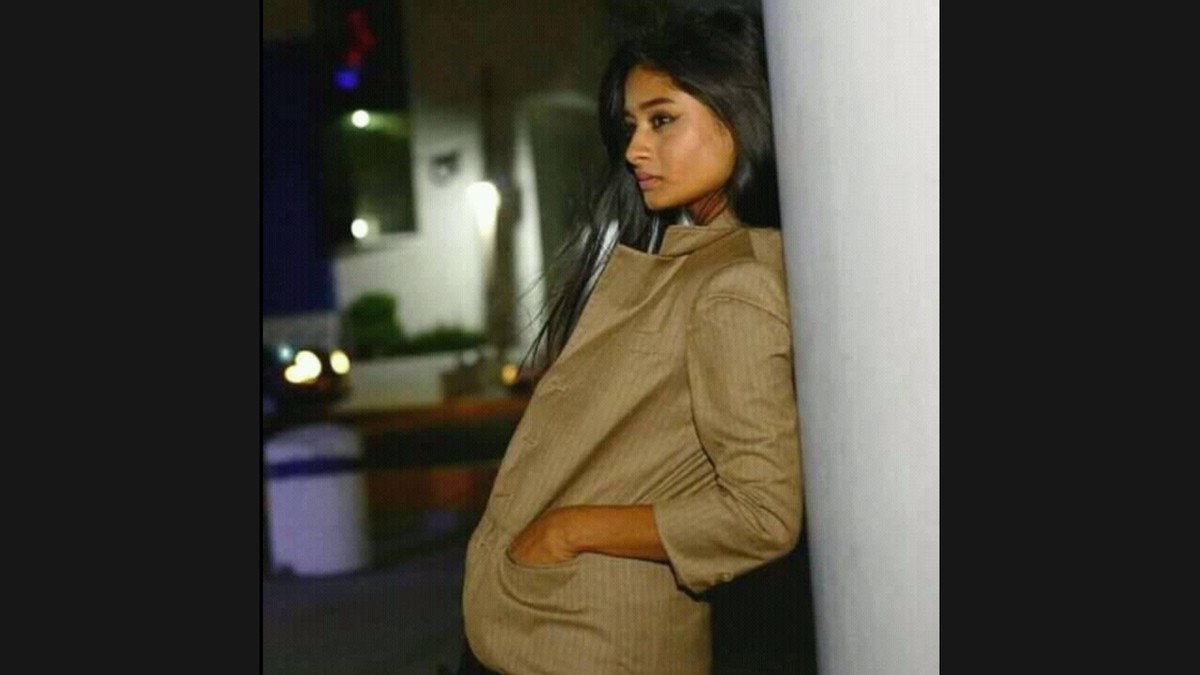 A photo of Abigail Hay Urrutia, who was recently discovered jail in a police cell after being arrested in Oaxaca, Mexico. Photo: Hay’s Facebook page.

A 30-year-old woman from a small town in the state of Oaxaca was arrested last week by local police officers and found dead five hours later in her jail cell.

Abigail Hay Urrutia was arrested in the town of Salina Cruz by a group of local police officers after having a discussion with her boyfriend that, allegedly, turned physical.

A video shared on social media showed Hay struggling with the police as she is being forced into a police car.

“I’m the mother of your child,” Hay is heard saying on video to her boyfriend. This was the last time she was seen alive.

She was found dead inside her jail later that day, hanging from one of the bars with her underwear tied around her neck, according to an official report.

Authorities first ruled Hay’s death as a suicide and alleged she hung herself using her underwear. But her family is accusing the police of beating her to death.

“She went into jail alive and came out dead,” Hay’s father, José Luis Hay, told VICE World News. “How is that even possible?”

Hay said that her daughter left two children and that the family will be asking authorities to investigate her death.

“The fact is that she is dead, we don’t know why or how that happened,” Abigail’s father said. “My daughter had no motives to kill herself.”

Oaxaca state authorities have already done three different autopsies on Hay’s body and concluded she died from asphyxia, although they haven’t still made clear if it was actually a suicide or a murder, according to the latest results published this week.

The three policemen involved in her arrest and the judge who ordered to put her in jail were arrested on Thursday for their connection to Hays’ death, according to Oaxaca’s General Attorney Office.

“They had no proper care when she was put in jail and they are now facing responsibility for their acts,” Mexico’s Deputy Security Secretary, Ricardo Mejía Berdeja, said at a press conference.

Hay was buried on Thursday in Salina Cruz.

Oaxaca is one of Mexico’s most violent states towards women. During the last state government administration authorities have registered more than 650 femicides, 87 of them during the first half of 2022, according to official figures.

Hay’s death is the latest of those of a string of young women in Mexico this year, and part of a macabre trend across Mexico.

Debanhi Escobar’s case earlier this year in the northern Mexican state of Nuevo León also attracted national attention and condemnation after her body was discovered in a hotel water tank. The government initially reported that her death was an accident, but it later emerged that she was murdered before being dumped in the tank.