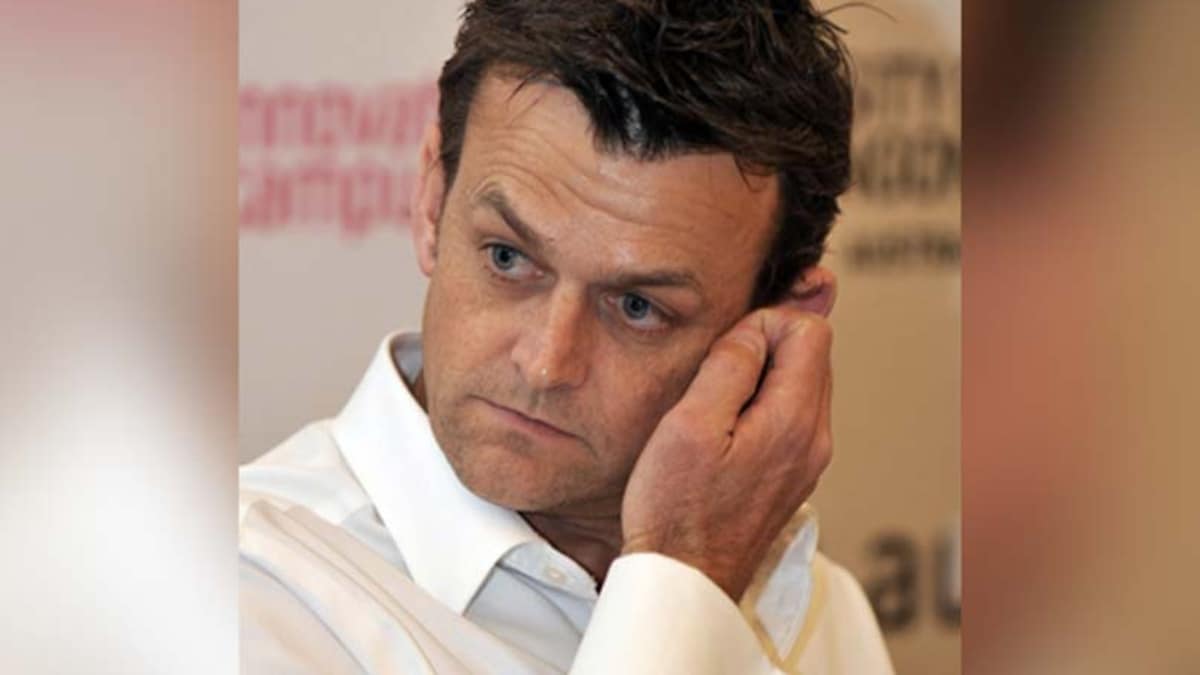 Former Australia wicketkeeper Adam Gilchrist on Monday launched a scathing attack on Cricket Australia, saying the board portrayed former head coach Justin Langer as a “monster.” Langer, who was appointed as head coach in the wake of the ball-tampering scandal in 2018, stepped down from the post on Saturday. “I don’t care to listen to any more of the corporate speak about transition and analysis of the coaching position and all that needs analysis and requirements and evolution,” Gilchrist said on ‘SEN Radio’.

“That’s just covering up that the players and certain support staff around that team have spoken and they no longer want Justin there. He’s been painted by some particular people as a monster, that is not Justin Langer.” Gilchrist, who also played alongside Langer, said the former Test opener was the kind of person who would acknowledge his frailties.

“He’ll be the first to admit he has his frailties, he has his areas of weakness, but gee, he’ll sit and look you in the eye and work it out with you.

“So, to be painted as a monster, what sort of affect would that have on you personally and what’s the flow-on effect to your family and the people that are nearest and dearest to you.” Langer, who guided Australia to its maiden T20 World Cup title and dominant Ashes victory, was keen to continue in his role but was faced with months of complaints by senior players over his rigid coaching style and more recently by an uncompromising CA board of directors.

The 51-year-old wanted to sign a new long-term contract but CA only wanted to keep him on until the end of the 2022 T20 World Cup in Australia.

“But this (CA) board, I just can’t believe that someone on that board didn’t stand up in the meeting, and they may well have done it, and said, ‘Hang on, how are the optics going to look on this first and foremost? “What’s the public going to think after what we asked Justin to do, and really, do we think we should be placing that decision making back to the group that we found ourselves in the very same situation four years ago? “I think it’s quite reckless and some of the decision making over a long period of time has been fuelled by greed and it really leaves me staggered.”

In his resignation letter, Langer offered an apology but stressed that he values “honesty, respect, trust, truth and performance” but some people might have taken it as being “too intense” in his working style.

“I think he stated it perfectly in his resignation letter, honesty, respect, trust, truth performance. And then unfortunately, he felt a compelling need to say if that’s been the trouble I apologise, they’re the foundations he bases his life on,” Gilchirst said.

Gilchrist said he was stunned by CA’s “churn and burn” mentality and its failure to consider the “cost on a human being”.

“It’s done, the players know they have to manage that going forward now with whoever fills that role permanently, and they may well sit back in a year’s time and say, “‘Look, we did it, we got the results’, but the cost on a human being and a family and the method with which everyone has gone about this, nonetheless Cricket Australia and the board, it just stuns me.

“The personal capital and the human capital that they are prepared to churn and burn is extraordinary.”