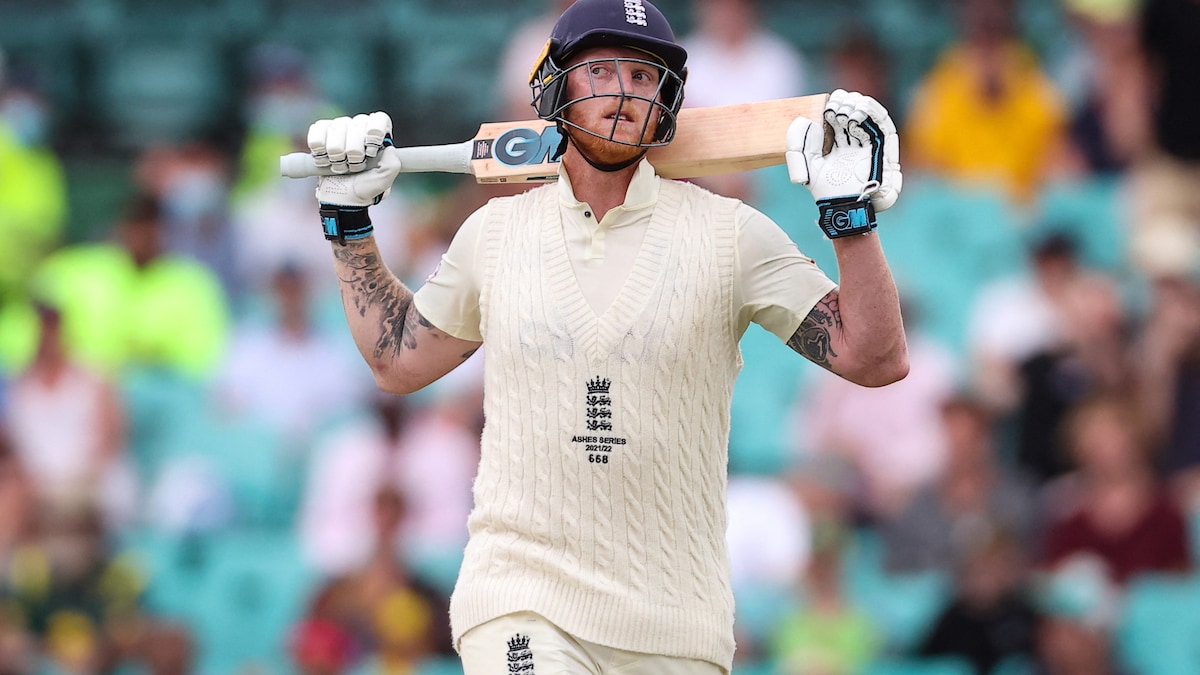 Ben Stokes was on Thursday named as England cricket team’s Test captain. The senior allrounder was always the front-runner for the role since Joe Root‘s resignation after five long years in the top job. Stokes will have his task cut out as the England skipper after the team’s drubbing in the Ashes to Australia. Stokes is now the 81st player to lead the England men’s Test team. His appointment was suggested by Rob Key, the new managing director of England men’s cricket, amidst a wind of sea change post the Ashes loss.

Ravi Shastri, former Indian cricket team head coach, in an interview to The Guardian three days before Stokes’ official appointment had an interesting take on how he would react to captaincy.

“The adrenaline of captaincy – not that he needs it – could fire Stokes up to be something even more than the incredible player he is now,” Shastri said. “The important relationship is with the captain – the moment there is friction, things go downhill. But they will be fine because the England I saw last year, they have enough talent and skill to compete. There’s no doubt about that in my mind. It’s all about their mindset.”

Stokes has been made the England captain at a time when the side has rarely won a game in the last one year. England are also currently at the bottom of the 2021-23 World Test Championship race.

“I had no hesitation in offering the role of Test captain to Ben,” Key said. “He epitomises the mentality and approach we want to take this team forward into the next era of red-ball cricket. I am delighted that he has accepted, and he is ready for the added responsibility and the honour. He thoroughly deserves the opportunity.”