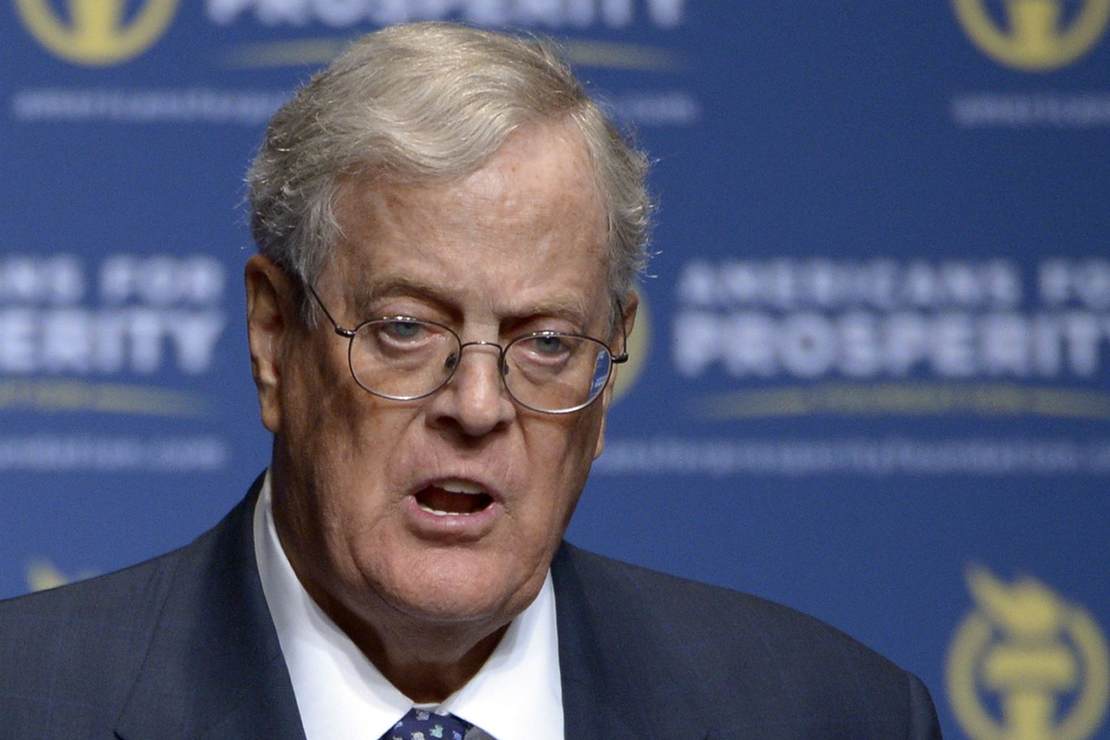 If you were paying attention ten or twelve years ago, you probably remember Democrats, including President Obama, were very upset about a Supreme Court decision called Citizens United.

The concern was that “dark money” was a corrupting force in politics which would benefit mostly Republicans. Democrats like Harry Reid repeatedly warned that the billionaire Koch brothers were trying to “buy America.”

Given this long history of railing against dark money, it might come as a surprise to some that, according to an analysis by the NY Times, Democrats spent significantly more “dark money” on the 2020 election than Republicans.

A single, cryptically named entity that has served as a clearinghouse of undisclosed cash for the left, the Sixteen Thirty Fund, received mystery donations as large as $50 million and disseminated grants to more than 200 groups, while spending a total of $410 million in 2020 — more than the Democratic National Committee itself…

Sixteen Thirty is part of a broader network of progressive nonprofits that donors used to fill specific spaces on the political chessboard.

The groups in the network, which also included Hopewell Fund, New Venture Fund, North Fund and Windward Fund, were administered by a for-profit consulting firm called Arabella Advisors. Taken together, the Arabella network spent a total of nearly $1.2 billion in 2020, including paying Arabella a combined $46.6 million in 2020 in management fees, according to the funds’ tax filings.

Here’s a list of just the top six Democratic groups. As you can see, they spent well over a billion dollars in 2020.

Where is all of this money coming from? Well, that’s the point of dark money, we don’t know. Big donors can make a contribution of $10 million and the groups listed above don’t need to report who the donor was. Still, it’s a good bet that some of this cash is coming from left-leaning billionaires like George Soros and Pierre Omidyar, the founder of eBay.

The tax structure of these groups requires them to be non-partisan, but the Times suggests that’s not how things work in practice:

That group’s top data scientist, David Shor, has emerged as a leading Democratic strategist. “I try to elect Democrats,” his Twitter bio reads. Tax records show that he worked 35 hours a week in 2020 for the nonprofit, whose primary purpose is not supposed to be partisan.

I wrote about David Shor here. He’s an interesting figure in that he’s very much on the left himself but has been warning Democrats for a while about some of the left-wing ideas that could get them clobbered at the polls, e.g. defunding the police.

The Times presents all of this as if it’s a new development, but back in 2019, Politico published a similar look at left’s dark money spending in the 2018 election.

The Sixteen Thirty Fund, a little-known nonprofit headquartered in Washington, spent $141 million on more than 100 left-leaning causes during the midterm election year, according to a new tax filing from the group. The money contributed to efforts ranging from fighting Supreme Court Justice Brett Kavanaugh and other Trump judicial nominees to boosting ballot measures raising the minimum wage and changing laws on voting and redistricting in numerous states…

The Sixteen Thirty Fund’s rise last year is a sign that Democrats and allies have embraced the methods of groups they decried as “dark money” earlier this decade, when they were under attack from the money machines built by conservatives including the Kochs.