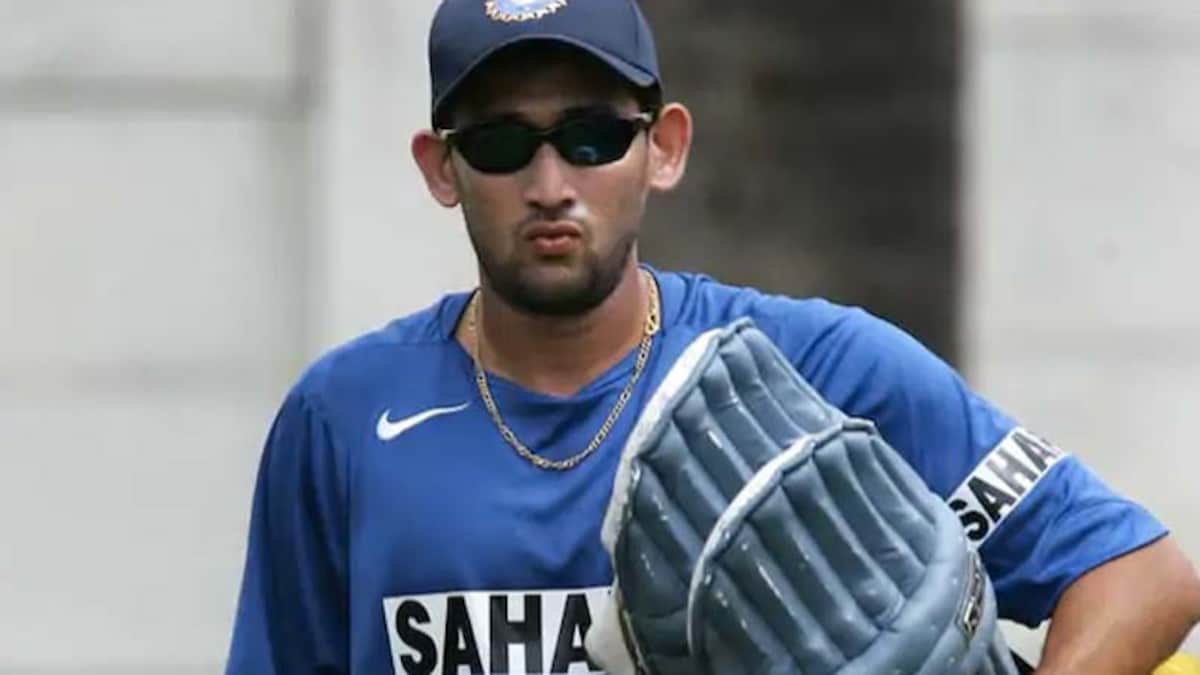 Former India pacer Ajit Agarkar is set to join Delhi Capitals as assistant coach ahead of the upcoming Indian Premier League season. Agarkar will join the franchise after completing his commentary duties in the home series against Sri Lanka starting February 24. The IPL is expected to begin in the last week of March. “He will be joining Delhi Capitals as assistant coach,” an IPL source confirmed to PTI.

Agarkar joining Delhi Capitals also ends speculation that he may join the Indian team as a bowling consultant.

Delhi Capitals will be eyeing their maiden title this season after making the play-offs in the last three seasons.