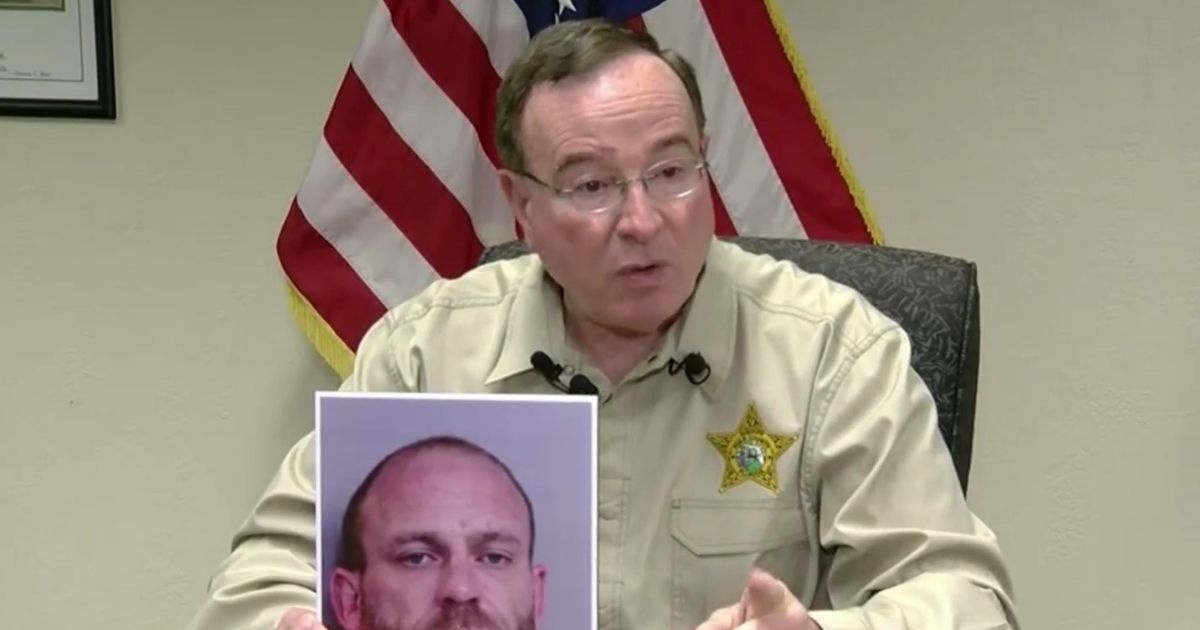 In a time when Democratic policies are ruining some of America’s most famous cities, Florida continues to be a safe haven for conservatives.

In the latest example, a man successfully exercised his Second Amendment right to defend his home.

Deputies said 42-year-old Steven Stillwell was seen on surveillance video running into the backyard and approaching the porch of a home in Polk County, Florida, WFLA-TV reported.

The homeowner told the police that Stillwell threw a flower pot through his glass doors on the back porch. When Stillwell attempted to enter the house, the homeowner shot him three times.

Deputies arrived to find Stillwell injured on the floor, and they rushed him to a nearby hospital. WFLA noted he is in critical but stable condition.

While shooting a person is not something to be taken lightly, Stillwell created this situation for himself by attempting to break into the home. The homeowner exercised his constitutional right to protect himself and his residence.

While that used to be common sense, it is an idea that has come under fire from the left, who wishes to do away with self-defense and the Second Amendment altogether.

For this reason, it is especially refreshing to see a red-blooded American like Polk County Sheriff Grady Judd defend the Second Amendment after a case like this one.

“The homeowner did exactly what he should have,” Judd said. “He had a gun, he knew how to use it, it was loaded and he shot him a lot.”

Judd also took a sledgehammer to the leftist narrative that people should wait until an intruder tries to do them physical harm before protecting themselves.

“It’s your home and strangers break in, you don’t have to wait to see if they harm you or not,” he said.

Judd cited the “castle doctrine,” sometimes referred to as the “stand your ground law,” in his decision not to charge the homeowner, WFLA reported.

These titles refer to section 776.013 of the Florida Statutes, which states, “A person who is in a dwelling or residence in which the person has a right to be has no duty to retreat and has the right to stand his or her ground…”

The law says a person is authorized to use non-deadly force “when and to the extent that the person reasonably believes that such conduct is necessary to defend himself or herself or another against the other’s imminent use of unlawful force.”

In addition, the person may use deadly force “if he or she reasonably believes that using or threatening to use such force is necessary to prevent imminent death or great bodily harm to himself or herself or another or to prevent the imminent commission of a forcible felony.”

Once Stillwell broke into the home and positioned himself to potentially rob the residence, the homeowner was authorized to use force against him.

In a time when the left wishes to demonize people who exercise their rights, sheriffs like Judd in Florida are that much more important.