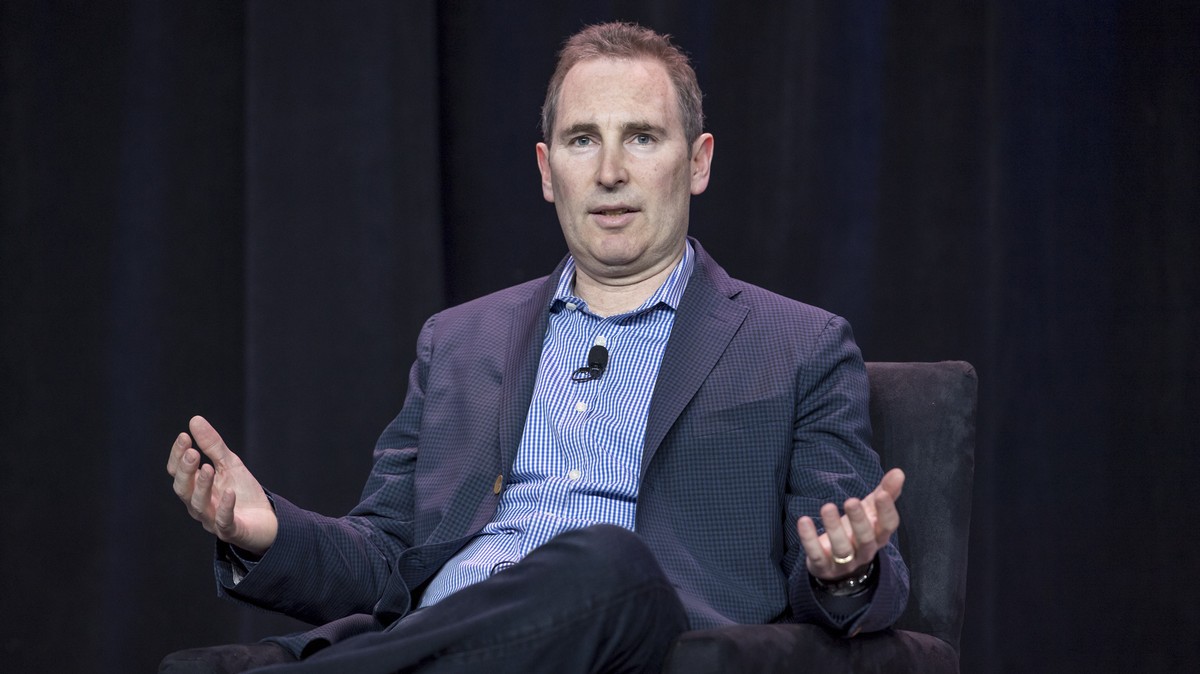 Amazon has landed on its talking point to refute government data that shows Amazon warehouse workers are getting injured at higher rates that workers with similar jobs at other companies: It’s the new workers’ fault.

This is the message Amazon CEO Andy Jassy is sending both in a shareholder letter and an interview conducted with CNBC this week.

In the section on worker injuries, the shareholder letter said, “At our scale (we hired over 300,000 people in 2021 alone, many of whom were new to this sort of work and needed training), it takes rigorous analysis, thoughtful problem-solving, and a willingness to invent to get where you want.” On CNBC, Jassy echoed these sentiments and added that much of the increased worker injury rates can be attributed to those new hires. “All the data we have says the incidents of injuries in the first six months is always higher than thereafter.”

A report by the Strategic Organizing Center, a partnership with four of the country’s largest labor unions, found more than 34,000 “serious injuries” at Amazon warehouses in 2021, a 20 percent increase from 2020, based on data Amazon is legally obligated to provide to the Occupational Safety and Health Administration. 49 percent of all warehouse industry injuries occur at Amazon warehouses which employ one third of the industry’s workers, the report found.

Amazon’s takeaway from this data appears to be that it needs to use technology and innovation to make those first six months safer for new hires, with both the shareholder letter and Jassy shouting out programs like wearables that “prompt employees when they’re moving in a dangerous way.” But neither Jassy nor the shareholder letter address worker retention, which, by Amazon’s logic, would also reduce injury rates. According to a 2021 New York Times report, even before the pandemic turnover at the company was “roughly 150 percent a year,” double the average in retail and logistics industries.

“Andy Jassy is repeating a victim-blaming trope that is 200 years old; the insistence, by the very people responsible for worker’s safety and in control of their working conditions, that on-the-job injury and death are the normal and everyday fault of working people,” Jessie Singer, author of There Are No Accidents: The Deadly Rise of Injury and Disaster—Who Profits and Who Pays the Price, told Motherboard in an email. “Amazon’s sky-high rate of injuring its workers is highest in the most automated factories; Amazon uses automation to speed the pace of production. When workers are forced to work at these literally in-human paces, with automated counterparts, they get hurt. It is the predictable and wholly preventable outcome of greed.”