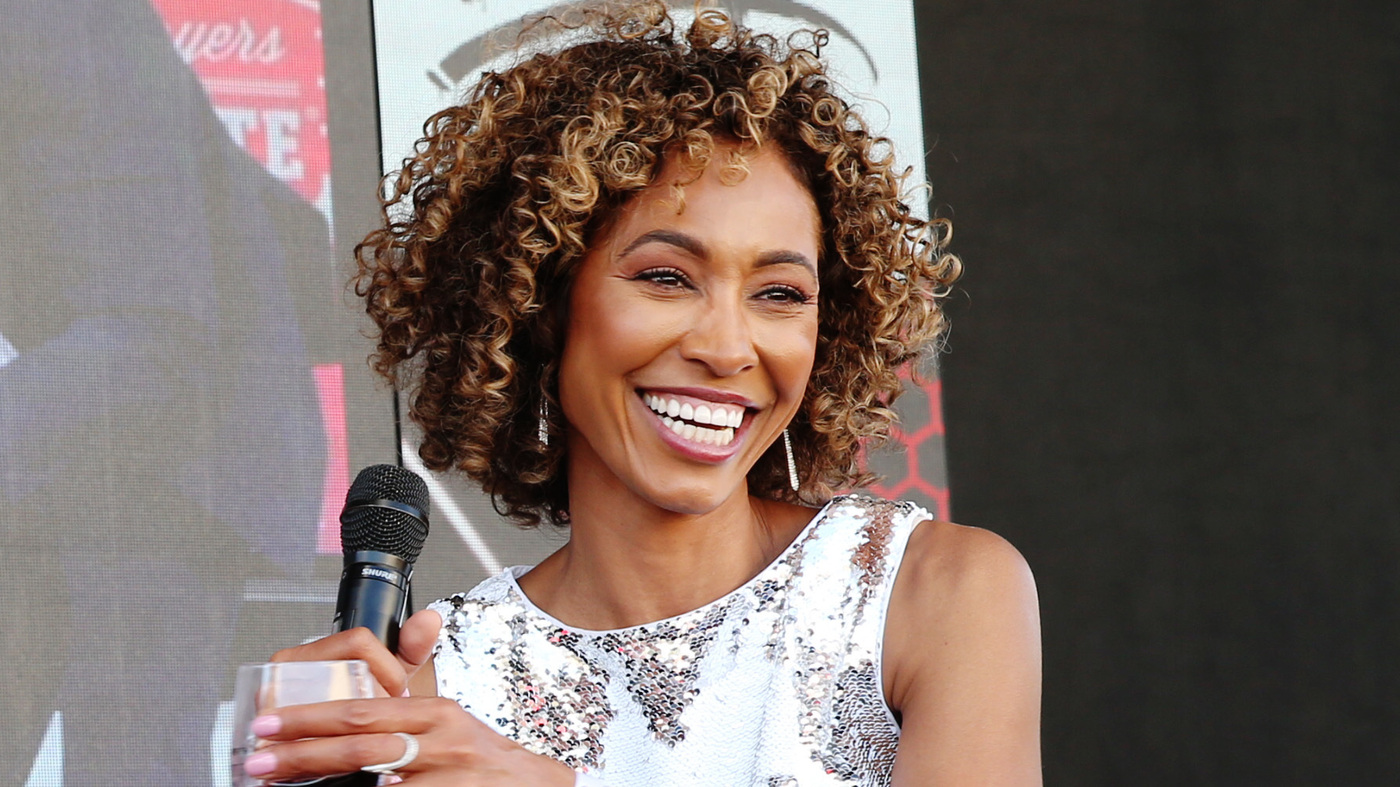 Sage Steele, an ESPN veteran anchor, has filed suit against ESPN and Disney over claims of violating her right to free speech and breaching her employee contract.

Sage Steele, an ESPN veteran anchor, has filed suit against ESPN and Disney over claims of violating her right to free speech and breaching her employee contract.

One of ESPN’s longtime anchors is taking the company and its parent, The Walt Disney Co., to court over free speech and contract violation claims.

Last September, Sage Steele voiced frustrations with her employer’s COVID-19 vaccine mandate and briefly mentioned former President Barack Obama while discussing her racial identity as a guest on the Uncut with Jay Cutler podcast. Afterward, she was pulled from the air.

Steele’s lawyer, Bryan Freedman, said the sports media monolith allegedly retaliated against her for speaking about her personal beliefs outside of work despite being in compliance with ESPN’s employee policies.

“Steele was punished for speaking her truth in violation of freedom of speech protections under Connecticut law and the U.S. constitution,” Freedman said. “ESPN violated her free speech rights, retaliated against her, reprimanded her, scapegoated her, allowed the media and her peers to excoriate her and forced her to apologize simply because her personal opinions did not align with Disney’s corporate philosophy of the moment. Sage is standing up to corporate America to ensure employees don’t get their rights trampled on or their opinions silenced.”

According to the court filing, Steele’s legal team alleged ESPN took her comments out of context. They went one step further claiming that ESPN operated under a double standard by condemning Steele for her comments while ignoring other political and controversial statements made by other employees.

During Steele’s appearance on former NFL quarterback Jay Cutler’s podcast, which aired Sept. 29, 2021, Cutler asked why she had a Band-Aid on her arm. She explained that she had just gotten her COVID-19 vaccine in compliance with Disney’s corporate mandate, even though she personally felt the company’s requirement to do so was out of line.

“I respect everyone’s decision. I really do. But to mandate it is sick, and it’s scary to me in many ways,” Steele said on the podcast. “But I have a job, a job that I love and, frankly, a job that I need.”

On the topic of race, Steele explained she was proud to come from a family that is both Black and white, the court filing said. As the conversation continued, Steele recalled her 2014 appearance on The View, where she was asked why she didn’t simply identify herself as a Black, similar to Obama. She said she was fascinated that the former president had identified solely as Black despite having been raised by his white mother and grandmother.

Steele tested positive for COVID-19 just days after the podcast was aired and was benched from the air on Oct. 4, the court filing said, and was told she would have to issue a public apology.

In response to Steele’s lawsuit, ESPN said in a statement: “Sage remains a valued contributor on some of ESPN’s highest profile content, including the recent Masters telecasts and anchoring our noon SportsCenter. As a point of fact, she was never suspended.”

But Steele’s lawyers are arguing otherwise.

Steele was removed from the air from Oct. 4 through Oct. 14, during which time, according to the filing, multiple media outlets reported that Steele was sidelined for the comments she made on Cutler’s podcast.

In the court filing, Steele’s lawyers said, “ESPN did nothing to rebut the widespread reports that it had suspended or otherwise disciplined Steele for her comments, both because those reports were true and because ESPN stood to benefit from the public perception that it had punished Steele for her remarks.”

Steele’s team is seeking damages for ESPN allegedly violating her First Amendment right and Connecticut law, which prohibits employers from disciplining any employee for exercising freedom of speech. Her lawyers also accused ESPN of breaching Steele’s contract and intentionally inflicting emotional distress against the anchor.