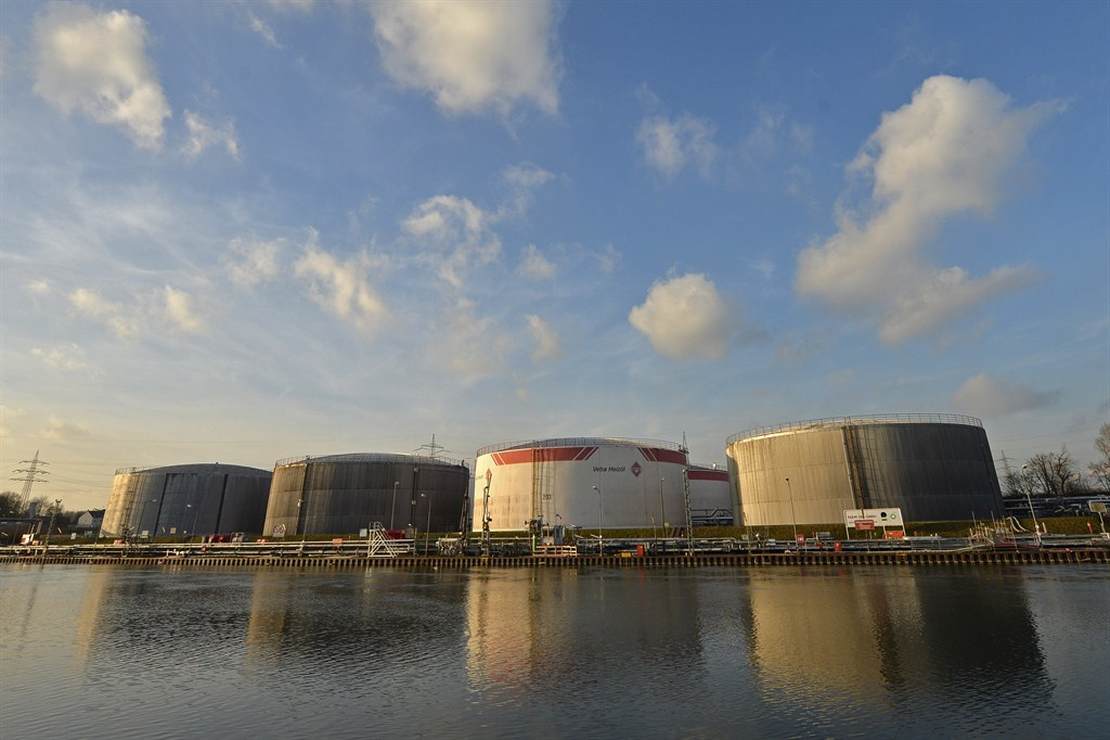 You’ve no doubt heard all of the news coverage already when it comes to the current global oil supply situation. Russia, the third-largest oil producer on the planet, is currently being shunned by most of the civilized world and is largely unable to sell its oil. (Except to China and, bizarrely, the United States. Thanks, Joe Biden!) Their new pipeline to Germany is now on hold, perhaps permanently. This sudden deficit is putting upward pressure on oil prices and driving spikes in demand, impacting the price of gasoline and heating fuel products. The question is, what do we do about it? According to the International Energy Agency in a report released to Reuters, the Biden administration is in talks with other nations about another release of oil from America’s Strategic Petroleum Reserve (SPR). The amounts aren’t being specified yet, but since Biden has already done it once, it seems like this is pretty close to being a done deal. That banging sound you’re hearing is coming from all of the executives at American oil companies slamming their heads into their desks.

The United States and its allies are weighing an oil reserve release amid soaring prices and concern about supplies after Russia invaded Ukraine, an OPEC+ source and a senior industry source told Reuters.

Oil prices have hit the highest since 2014 following the invasion and after Western allies have imposed sanctions on Russia, blocking some Russian banks from a global payments system, which could cause disruption to its oil exports.

Nothing about this story has changed since last year when the same thing happened. The SPR exists for when there is a true emergency and you have to have large quantities of oil quickly. Thanks to Biden’s last withdrawal (I mean from the SPR, not from Afghanistan), our stockpile is now down to just over 580 million barrels. That’s the lowest it’s been since 2002. And now, if the amount being projected by Reuters is accurate, we’re going to lose almost another ten percent of it.

That oil is intended for emergency use when you don’t have any other sources to draw upon. That is not the case now and it wasn’t the case last year. We have an ocean of oil available to us. We’re just not being allowed to tap into it or build pipelines to get it to our refineries. Meanwhile, the President is talking about further draining the SPR so he can artificially hold gas prices down a little until the midterm elections. This is not a case of supply and demand. It’s a case of politics and pandering.

Meanwhile, according to the U.S. Energy Information Administration, U.S. oil demand rose in December to its highest level since 2019. We aren’t producing nearly enough oil anymore to meet that level of demand and that has led producers to pull some of their crude oil reserves out of stock, further depleting the supply side of the equation.

The rapid increase in U.S. oil demand while output remains slow to return to record highs, has forced energy firms to pull massive amount of crude from storage over the past year and helped boost oil futures to their highest since 2014.

Crude oil output slipped by about 206,000 bpd to 11.57 million bpd in December, the EIA said in its Petroleum Supply Monthly report. That is about 9% below the 12.83 million bpd produced before the pandemic in February 2020.

This sort of juggling of reserve supplies won’t keep the wolves from the door for long. We could address this problem rather quickly and Joe Biden wouldn’t have to actually do anything. All he needs to do is get out of the way and let our oil and gas industry get back to work at full speed. Instead, we’re playing games and waiting for the supply lines to fully collapse. I don’t even want to imagine what gasoline will cost at that point, assuming you can even find any.