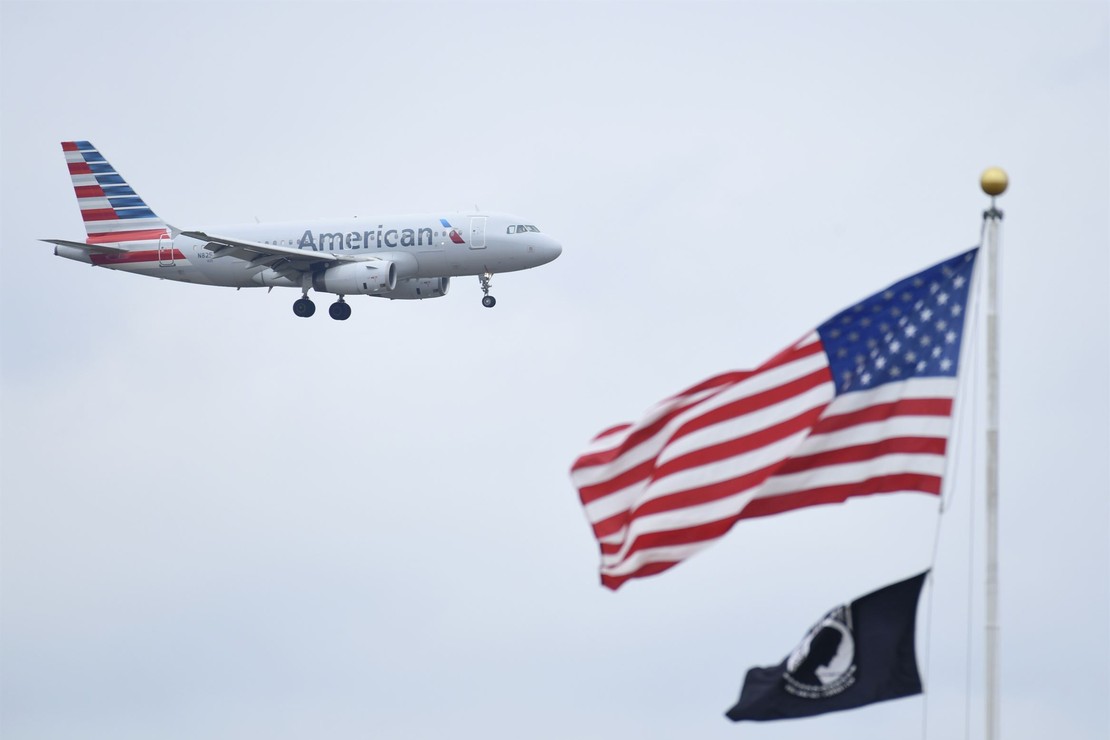 Yesterday, Allahpundit offered a pretty thorough rundown on the end of the federal mask mandate for domestic travel. Of course, that assumes we’ve reached the end, as he pointed out. In a matter of hours, we heard conflicting reports from President Biden and his staff, who once again had to rush out and “clarify” his remarks, saying pretty much the exact opposite of what Biden himself had said. They were going to appeal the Florida judge’s ruling. Then they weren’t going to appeal. Then they might appeal, depending on what the CDC had to say.

But what is the CDC saying? They are still recommending masks for indoor activities, including travel settings. But should they be mandatory? Well… maybe. By this morning the situation still seemed to be as clear as mud. The one exception was the latest revelation that Joe Biden does not set policy for his own administration and when he goes off-script, somebody brings out the hook and puts him back in the closet.

In a statement released a day after a Florida judge ended the sweeping mandate, which required face coverings on planes and trains and in transit hubs, Justice Department spokesman Anthony Coley said officials believe that the federal mask order was “a valid exercise of the authority Congress has given CDC to protect the public health.” He said it was “an important authority the Department will continue to work to preserve.”

Coley said the CDC had said it would continue to assess public health conditions, and if the agency determined a mandate was necessary for public health, the Justice Department would file an appeal.

As of Tuesday, the agency hadn’t made a determination, officials said.

Biden himself, 2PM: No, masks should be optional

One of the latest headlines this morning says that Biden is “weighing the option” of appealing the ruling. But why would he even be thinking about it? I keep coming back to one of the quotes that Allahpundit pointed to yesterday, along with all of the videos that showed up on social media as people laughed, cheered, and even sang songs celebrating the end of the mandate. Those were expressions of pure joy. And Joe Biden could have taken credit for that joy or at least a part of it. Instead, he sat on the fence rather than joining in with the celebration. And who winds up getting the credit? A Trump-appointed judge in Florida.

Getting back to the issue of Biden not being the one to set policy in the White House, in today’s edition of the Morning Jolt, Jim Geraghty makes the request, “Will someone please tell Joe Biden what his actual policies are?”

Let us begin by observing that, once again, what President Biden says his policy is does not turn out to be the actual White House policy…

If the administration is seeking to reinstitute the mask mandate on air travel and public transportation, then the decision to wear a mask isn’t “up to them” as Biden said. It would be nice if the president’s morning briefings could offer him updates on what he thinks on issues like this.

Perhaps when Biden said, it’s “up to them,” he was merely “speaking from the heart” again, which is the White House communications staff code for “Grandpa is confused. Don’t pay any attention to him. What he said doesn’t mean anything.”

That comparison is something that I can only describe as “harsh but fair.” This has nothing to do with Biden’s long history of being a gaffe machine when making speeches. Earlier in his career that was harmless. Some probably even found it endearing. But this is something different. It’s difficult to avoid the conclusion that Joe Biden honestly doesn’t know what his own policies are supposed to be because he is not the one setting those policies. And if anyone did tell him what the policy was supposed to be, he’s unable to remember what they said.

How many times have we heard Biden say things like ‘I was told to call on you next,’ or ‘I was told I’m not supposed to answer that question?’ Who exactly is it that is “telling” Joe Biden these things? We should have that answer because that person is potentially the most powerful individual on the planet right now and the public should know who they are.