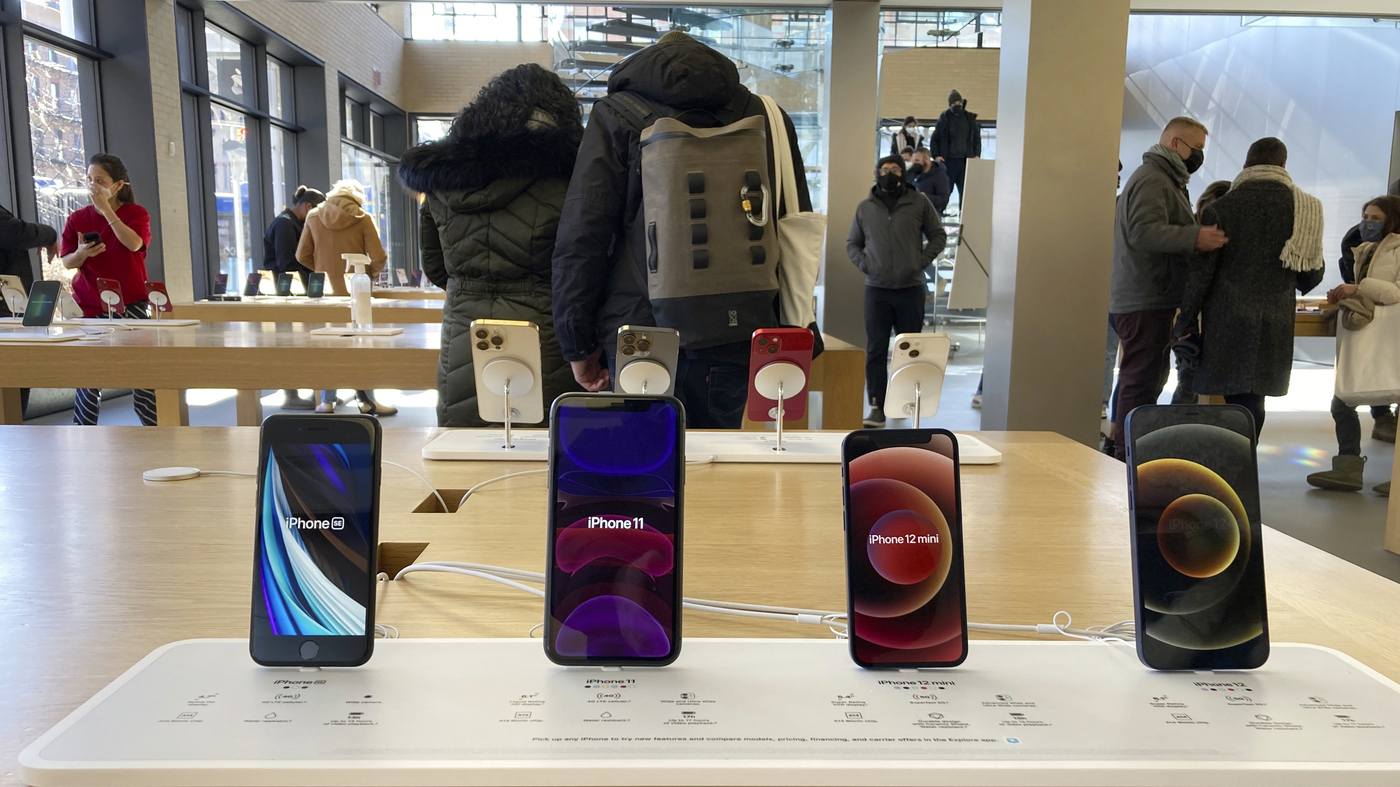 Apple on Tuesday announced it has paused all sales in Russia following officials in Ukraine urging the tech giant to isolate Russia in light of the invasion of Ukraine.

Apple on Tuesday announced it has paused all sales in Russia following officials in Ukraine urging the tech giant to isolate Russia in light of the invasion of Ukraine.

Apple has paused all sales inside of Russia and will stop all exports into the country in response to the invasion of Ukraine.

The move represents the most dramatic action a Big Tech company has taken to economically squeeze Russia. It comes as governments in the U.S. and Europe along with a slew of companies have acted to isolate Russia as it escalates its conflict in Ukraine.

An Apple spokesman on Tuesday confirmed to NPR that in addition to halting the sale of all Apple products inside of Russia, the company’s popular payment service, Apple Pay, is being limited in the country. iPhones are the third-most popular smartphone in Russia, behind Xiaomi and Samsung, according to research firm IDC.

But Apple’s business restrictions announced go farther than any other tech company.

People using Apple Maps inside of Ukraine will also notice some changes: Traffic and live incidents, two features that help people figure out the best way to travel, have been disabled as safety measures for Ukrainian citizens, according to Apple.

“We are deeply concerned about the Russian invasion of Ukraine and stand with all of the people who are suffering as a result of the violence,” an Apple spokesman said in a statement. “We are supporting humanitarian efforts, providing aid for the unfolding refugee crisis, and doing all we can to support our teams in the region.”

Mykhailo Fedorov, the vice prime minister of Ukraine, sent a letter to Apple CEO Tim Cook asking him to stop selling products and services to Russians in response to the invasion. Fedorov specifically also asked Cook to block access to Apple’s App Store, according to a copy of the letter Fedorov shared on Twitter.

Though Apple’s actions are sweeping, the actions fell short of fully blocking Russians from accessing the App Store.