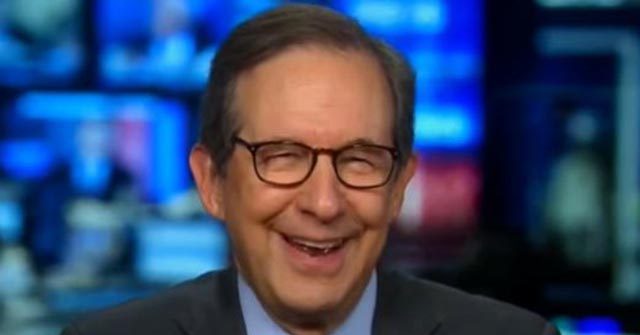 Wallace said, “What struck me today, and I think it was clearly the most emotionally powerful day of the hearing so far, these were people who were just trying to do the right thing. You know, in the case of Ruby Freeman and Shaye Moss, two black women who wanted to help make it easier for people to vote, to exercise their right as Americans. In the case of Brad Raffensperger, the secretary of state, you know, he had this one line he said that the numbers were the numbers, and the numbers don’t lie. He wasn’t trying to spin it. He wasn’t trying to push it to one side or the other. He was just trying to count the vote. What could be more elemental than that in democracy.”

He added, “Then, to me, Rusty Bowers was the most powerful person because what you saw was the simple plain-spoken devotion to the law and to the devotion to God. You know, I’m going to date myself here. As I was watching him, I was thinking of movie heroes, people like Jimmy Stewart in ‘Mr. Smith Goes to Washington’ or Gregory Peck in ‘To Kill a Mockingbird.’ Simple men who had a sense of morality and were just trying to live up to it. You see these four people I mentioned, and Trump and his gang just rolled over them.”