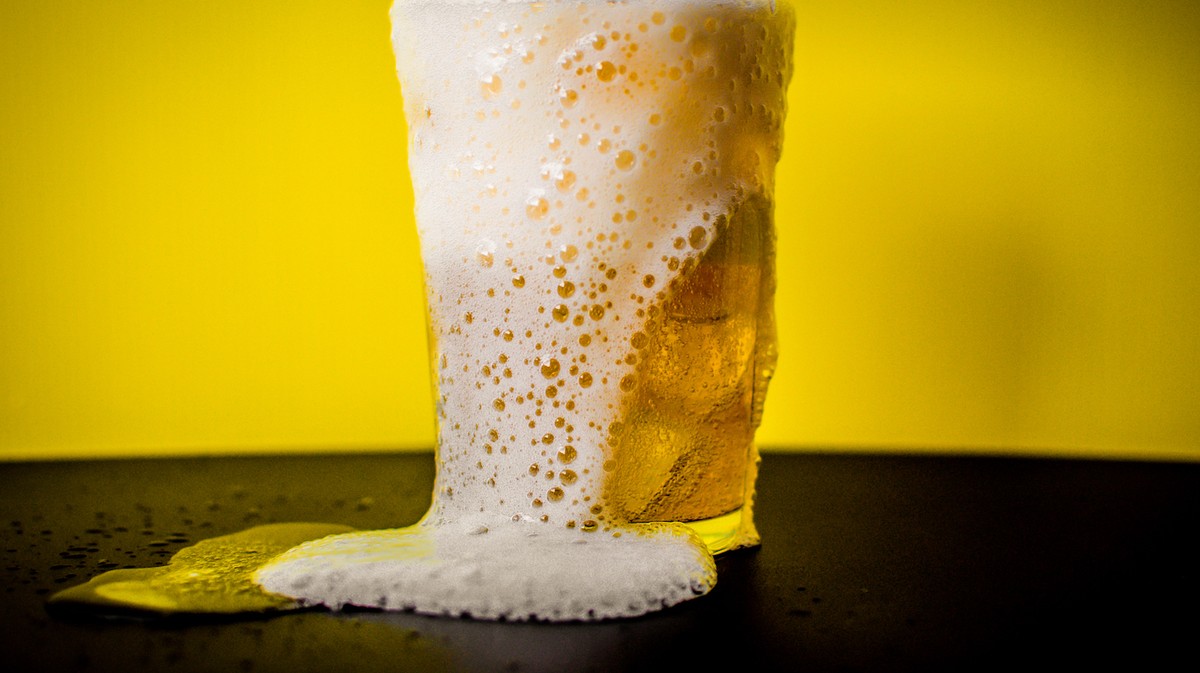 The world’s largest annual drug survey has ranked Australia as the drunkest country on the planet, with Australians getting shitfaced almost twice as frequently as the global average.

The Global Drug Survey’s 2021 report found that on average, respondents from around the world said they got drunk – that is, “having drunk so much that your physical and mental faculties are impaired to the point where your balance / speech was affected, you were unable to focus clearly on things and that your conversation and behaviours were very obviously different to people who know you” – 14.6 times a year, or a bit more than once a month. Australians, by comparison, got drunk about twice a month, or 27.7 times a year.

Trans, non-binary and Intersex Australians were the largest contributors to the trend, getting drunk just over 35 times a year on average, followed by cis men (29.6) and cis women (20.9). Denmark and Finland were the next highest ranking countries, with citizens from each reporting getting drunk 23.8 times a year on average. Mexicans, New Zealanders and Romanians ranked lowest in terms of how frequently they got drunk, according to the report.

While Australians may have ranked as the world’s biggest binge drinkers, however, they weren’t as unhappy about their drinking habits as some. When researchers asked people to consider if they regretted getting drunk – or “wishing you had drunk less or not drunk at all” – Australia ranked ninth in the world. Irish, Polish and New Zealand respondents had the most regrets about getting drunk, while Denmark had the least. Overall, cis men were the least likely to regret getting drunk.

By far the most common regret among survey respondents was that they “Drank too much too quickly,” with almost half of the respondents citing this as a top reason for remorse. As a sign of the times, about six percent cited feeling anxious about COVID or other stuff; four percent said they got too inebriated because they “hadn’t drank for ages due to COVID restrictions”; while two percent said they overindulged because they were at an online party.

The report authors noted that “GDS2021 launched at the end of an unusual year,” and said they “wanted to focus on how COVID-19 changed people’s drug using behaviours especially with regard to alcohol, cannabis and cocaine.” When they asked survey participants to sum up 2020 in one word, popular responses included “stressful,” “shit” and “fucked.”

The report’s authors also pointed out that the Global Drug Survey’s findings are not representative of wider populations as a whole, as the data used are from a non-probability sample of people with “significantly higher” patterns of drug use compared to the general population. They added, however, that “Because we ask the same questions in the same way across different regions, our data can be used to highlight local variations and to explore how different populations use drugs.”

This isn’t the first time Australia has taken out the top spot in the Global Drug Survey’s international rankings, either. The 2019 report found that Australian drinkers had the highest rate of requiring emergency medical attention, while in 2017 Australians were crowned the biggest bong smokers in the world.