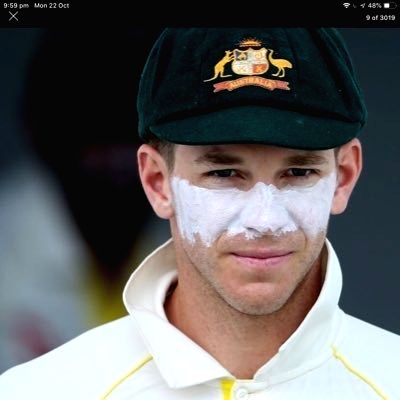 Hobart, Nov 19 : With barely three weeks to go for the Ashes series, Tim Paine relinquished Australia’s Test captaincy in a bombshell announcement on Friday, which has shaken the Australian cricket establishment to the core.

In a hurriedly-convened press conference in Hobart, a tearful Paine, who was recovering quickly from an invasive neck surgery and was looking forward to the Ashes, announced he was quitting after an off-field scandal was reportedly uneartherd by News Corp.

Test vice-captain Pat Cummins looks set to become the first pace bowler to lead the Test side in 65 years.

“It’s an incredibly difficult decision, but the right one for me, my family, and cricket,” Paine was quoted as saying by cricket.com.au on Friday.

“As a background on my decision, nearly four years ago, I was involved in a text exchange with a then-colleague. At the time, the exchange was the subject of a thorough CA Integrity Unit investigation, throughout which I fully participated in and openly participated in,” added Paine.