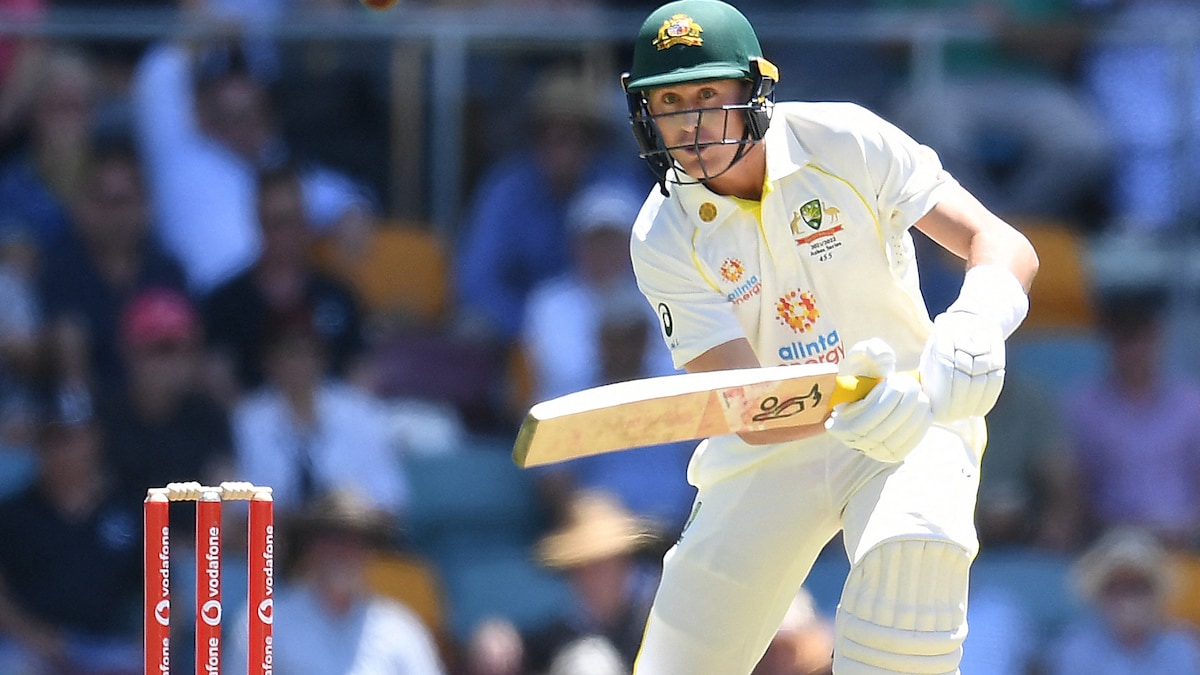 Australia vs England: Marnus Labuschagne in actions vs England.© AFP

Australia vs England, Ashes 1st Test Day 2 Live:After restricting England for 147 runs in the first innings, Australia have lost their first wicket early on Day 2 of the first Ashes Test at The Gabba in Brisbane. Ollie Robinson was the wicket-taker for the English side as he dismissed Marcus Harris with his brilliant outswing delivery. Ben Stokes who is playing his first game after a break due to mental health has impressed with the ball till now. The all-rounder had also knocked David Warner’s bails on a no-ball in his first over. David Warner who got a lifeline after Stokes’ no-ball is going strong with Marnus Labuschagne in the middle. Earlier, Australia captain Pat Cummins had taken 5-wicket-haul in the first innings of England batting that helped the home team to get early momentum not only in the game but also in the series. (FULL SCORECARD)

Here are the Live Cricket Updates of The Ashes 2021-22, Australia vs England 1st Test Match Straight From The Gabba in Brisbane