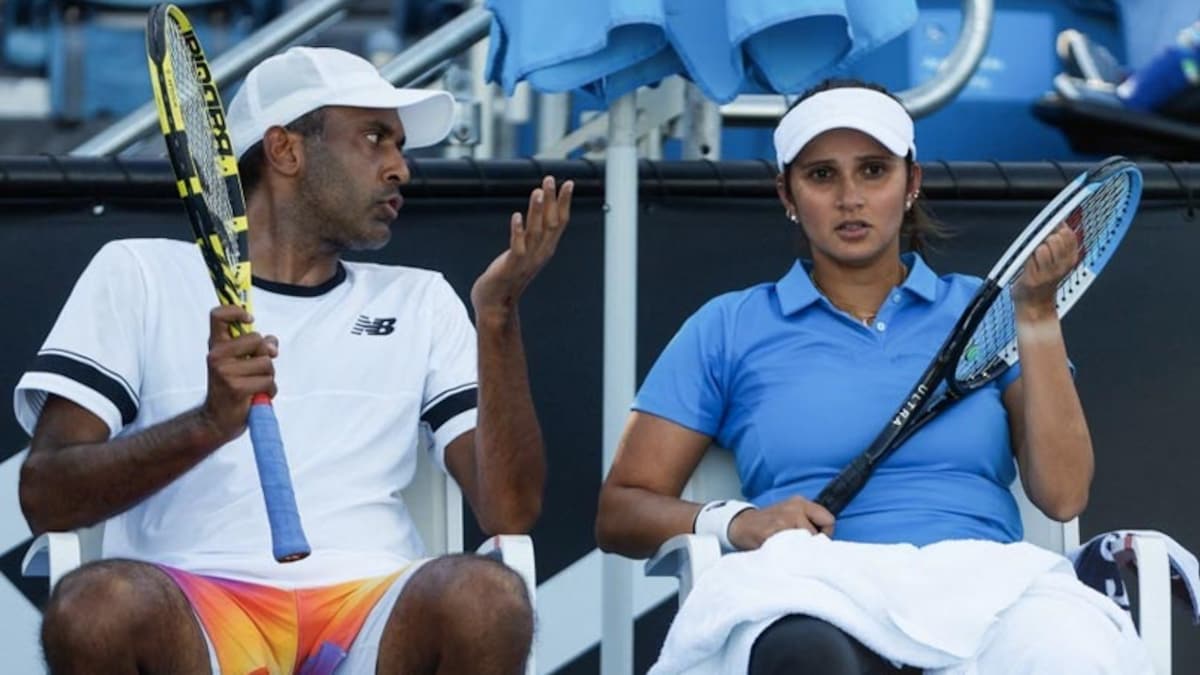 The mixed-doubles pair of Sania Mirza and Rajeev Ram bowed out of the ongoing Australian Open on Tuesday. The pair bowed out after losing the quarterfinal clash against Jason Kubler and Jamiee Fourlis here at the Margaret Court Arena.

Kubler and Fourlis defeated Mirza and Ram 6-4, 7-6 in the quarterfinal clash.

The Indian-American duo of Mirza and Ram managed to take a lead in the second set, but Kubler and Fourlis staged a comeback and the second set was nicely poised at 5-5.

However, in the end, Kubler and Fourlis held their nerve to win the contest to progress to the semi-final of the ongoing Grand Slam.

Earlier, Mirza had revealed that the 2022 season will be her last on the court and she would retire after that.