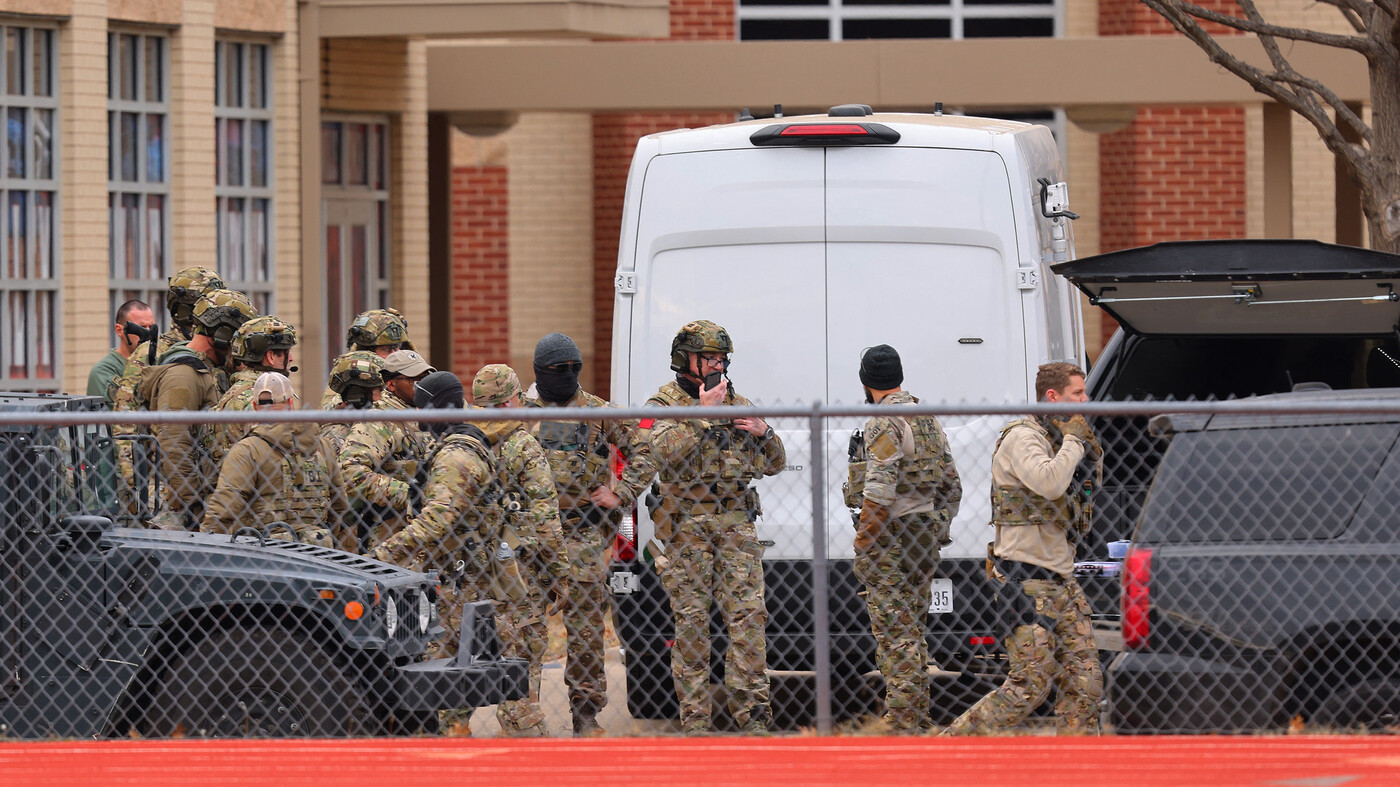 Officials say they are in contact with a man who has reportedly taken hostages inside the synagogue in Colleyville, which is about 15 miles northeast of Fort Worth. There were no reports of injuries as of mid-afternoon.

Police said they were “conducting SWAT operations” near the 6100 block of Pleasant Run Road just after 11:30 Saturday morning.

A Shabbat service was scheduled at the Congregation Beth Israel at 10 a.m. A Facebook livestream of the service ended just before 2 p.m. The stream did not feature people on screen, but a man could be heard, speaking loudly and angrily at times. Thousands of people — who had heard about the situation via media reports online — were watching the Facebook stream. They wrote in with comments of concern and hopes that the situation would resolve peacefully.

Colleyville Police Sgt. Dara Nelson told the Dallas Morning News negotiators made contact with a potential suspect in the building, and no injuries have been reported.

The Associated Press reports two law enforcement officials who spoke anonymously believe there are at least four hostages inside the synagogue, including the rabbi of the congregation.

“Police are working with the Jewish Federation and our local, state, and federal partners to monitor any concerns or threats based on the situation in Colleyville,” Johnson said on Twitter.

“He will continue to receive updates from his senior team as the situation develops,” Psaki wrote on Twitter. “Senior members of the national security team are also in touch with federal law enforcement leadership.”

Texas Gov. Greg Abbott says he’s monitoring the situation and the state Department of Public Safety is working with local and federal teams “to achieve the best and safest outcome.”