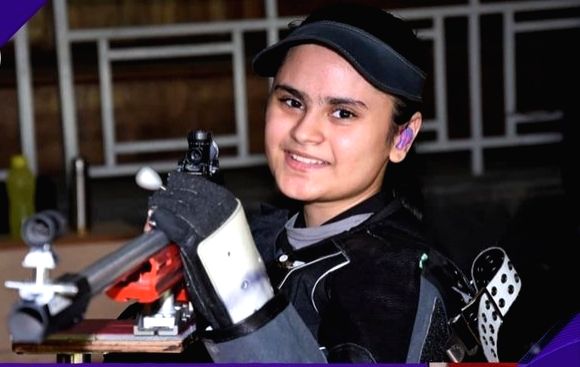 Mumbai, Dec 16 : The first woman to win a gold medal in Olympic or Paralympic Games, Avani Lekhara on Thursday added more glitter to her gold when won the Best Female Debut award in the 2021 Paralympic Sports Awards announced in a virtual ceremony.

“It’s an honour for me to win this award. The focus was always on giving my best shot, bringing home medals for my country and showing that anything is possible with hard work, dedication and passion.

“I went there, and I just thought ‘take one shot at a time’and that’s what I did. Just keeping my focus on the process, I was able to win a gold medal for my country,” she said.

Avani, who was left completly paraplegia at the age of 11 following a car accident in 2015, began shooting in 2015, inspired by former Olympic champion Abhinav Bindra and has since won several national and international titles. On September 3, 2021, she became the first Indian female Paralympian to win two medals in Paralympics history after claiming bronze in women’s 50m air rifle standing event.

She is currently coached by Indian shooter Suma Shirur. Her father encouraged her to join sports, training in archery but moving to shooting in which she found her true passion. She currently studies law in Jaipur.