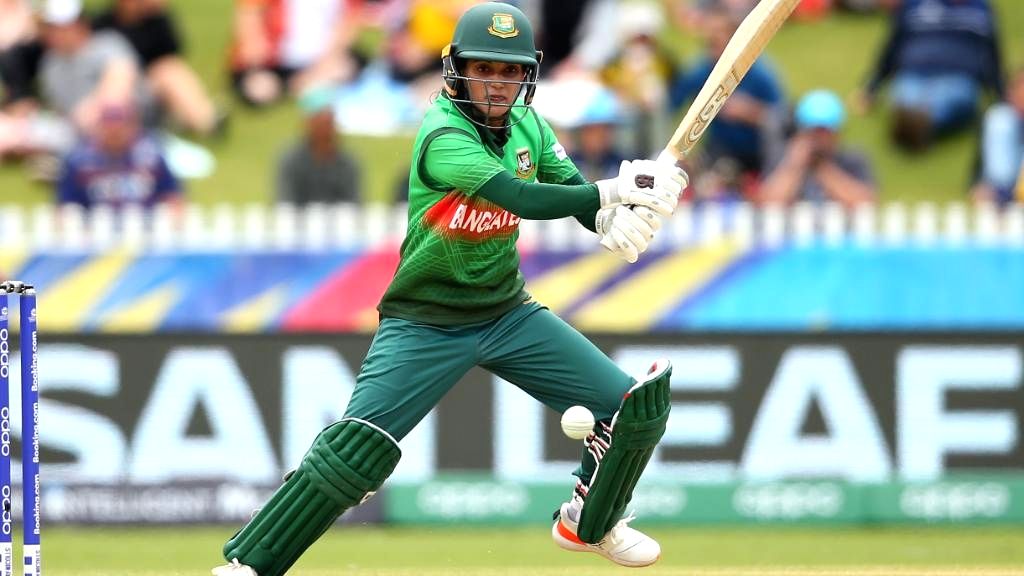 Rana was brilliant with the ball finishing with four wickets that broke the back of Bangladesh’s batting line-up.

“I think she was trying to bowl in good areas today and used the conditions well. And I think it has worked for her. I was trying to hit over the top and I couldn’t connect well. That’s why I got out,” Nigar said in a post match press conference.

Asked about the Indian partnership after Bangladesh had restricted the opponent at 179 for six, Nigar said, “Actually they were trying to build a partnership and yes, somehow in that situation I think our bowlers couldn’t bowl in the right areas. This is something that we are lacking, so I think we need to work on that. And obviously the bowler is trying to bowl in their plan, but somehow it couldn’t work. So, we obviously want to work on this.”
“We just want to forget about the negative things from here and we just want to take the positives from here. And obviously the big games are coming up and we wanted to prepare ourselves for the next matches that somehow we couldn’t build up the partnership today. So we wanted to work on that,” she added.