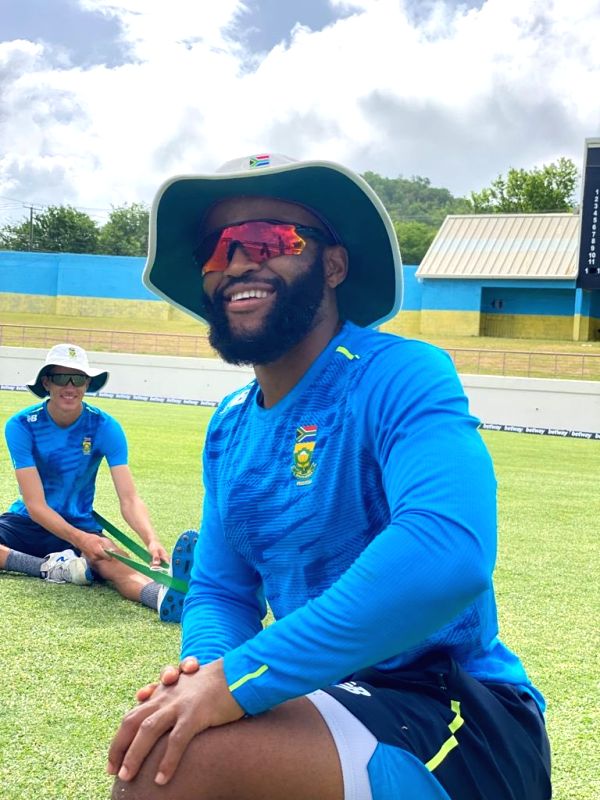 The hosts, who are trailing 0-1 in the three-match series after losing the first Test by 113 runs, will look to bounce back and prevent a first-ever series defeat at home to their opponents.

Soon after the first Test got over in Centurion, De Kock shocked everybody by announcing his retirement from the longest format of the game.

Following this, Amla has now made some suggestions to the team.

“Our two best batters in the middle are Temba and Quinton (de Kock). Now that Quinton has opted out of Test cricket, this cripples the batting line-up further, and really, now more than ever, it makes it imperative for Temba to bat higher,” Amla was quoted as saying by Cricket South Africa (CSA) on their official website.

“Be it three or four, allow him time to play a solidifying role as opposed to a recovery one. In a relatively low-scoring match, I enjoyed watching Temba Bavuma. He always looks like he has time and seldom troubled,” said Amla.

Bavuma scored a fifty in South Africa’s first innings and was unbeaten on 35 in the second. Proteas were bowled out for 197 and 191 at SuperSport Park and would need a much-improved showing with bat in Johannesburg next week.