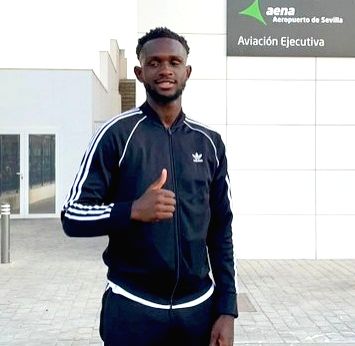 Berlin, Aug 18 : Bayern Munich have sold French defender Tanguy Nianzou to Sevilla but have the option to re-sign the 20-year-old, the Bundesliga champions said on Wednesday.

The centre back arrived from Paris Saint-Germain two years ago but never looked convincing. He was mostly a back-up and the arrival of Matthijs de Ligt has lessened his chances of starting.

“At the moment we are well stocked defensively. It was the player’s wish to have more opportunities,” Bayern sporting director Hasan SalihamidÅ¾i? said in a statement.

“We will watch Tanguy’s development and that is why we have the option to bring him back to Munich. Sevilla are getting a top and very talented lad.”
The exact details of the deal were not made clear.

Bayern have had one of their busiest transfer windows for years with most of the movement coming into the club including Sadio ManÃ© from Liverpool.