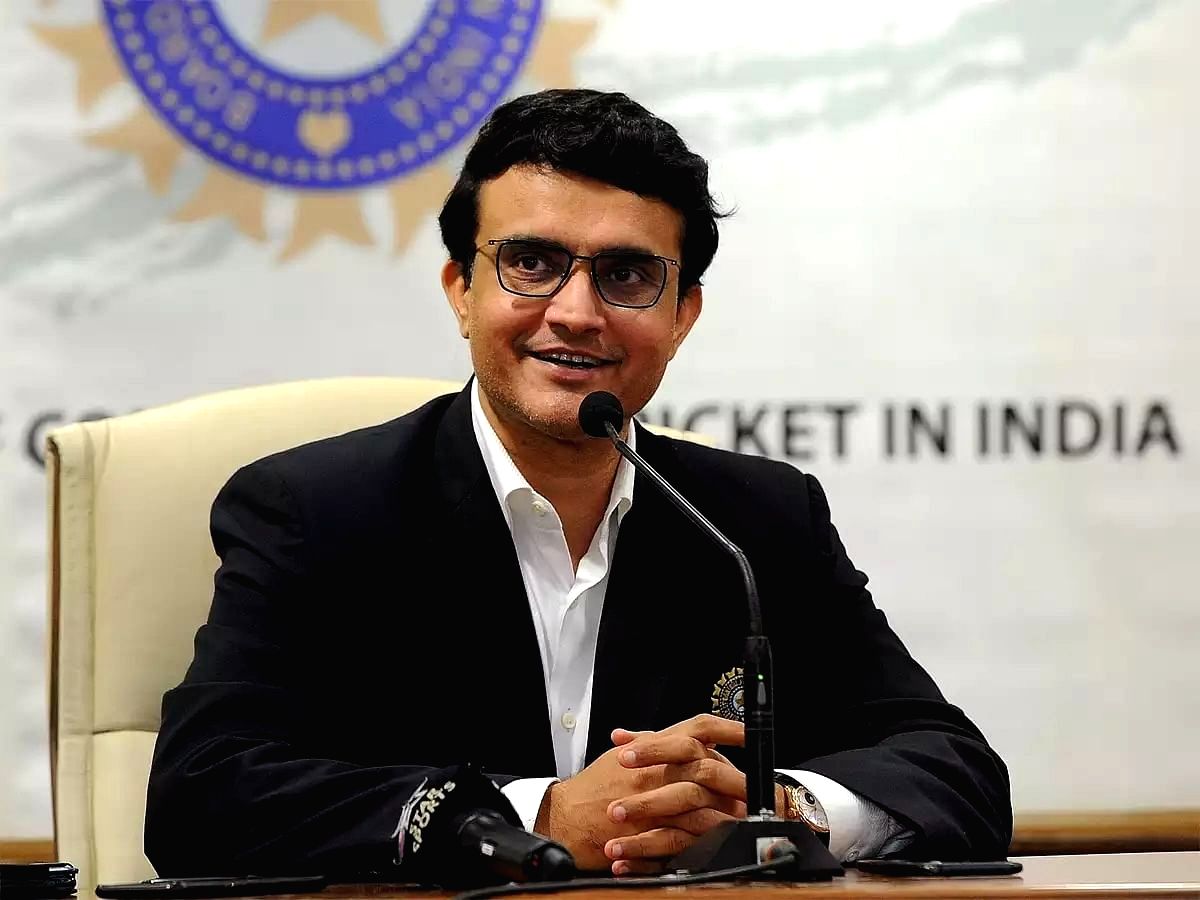 New Delhi, Dec 30 : BCCI president Sourav Ganguly lauded India cricket team on their victory over South Africa in the first Test at the SuperSport Park in Centurion on Thursday, saying that he is not surprised by the result at all.

India registered a comprehensive 113-run win over South Africa in the first Test to take a 1-0 lead in the three-match series. It was also India’s first-ever Test victory at the Centurion, which is largely considered to be a fortress for South Africa.

Former India captain said that South Africa will have to play out of their skins to beat this Virat Kohli-led Test team in the ongoing series.

“Great victory for Team India ..not surprised by the result at all…will be a hard team to beat this series..South Africa will have to play out of their skins to do that ..enjoy the new year (sic),” Ganguly wrote on Twitter.

Meanwhile, 49-year-old Ganguly continues to remain “stable” after being tested COVID-19 positive three days ago, the hospital where he is undergoing treatment said on Thursday.

The BCCI president was rushed to a city hospital on Monday night as a precautionary measure after his RT-PCR test returned positive for COVID-19. He was also admitted to hospital twice earlier this year and underwent emergency angioplasty after having some cardiac issues.