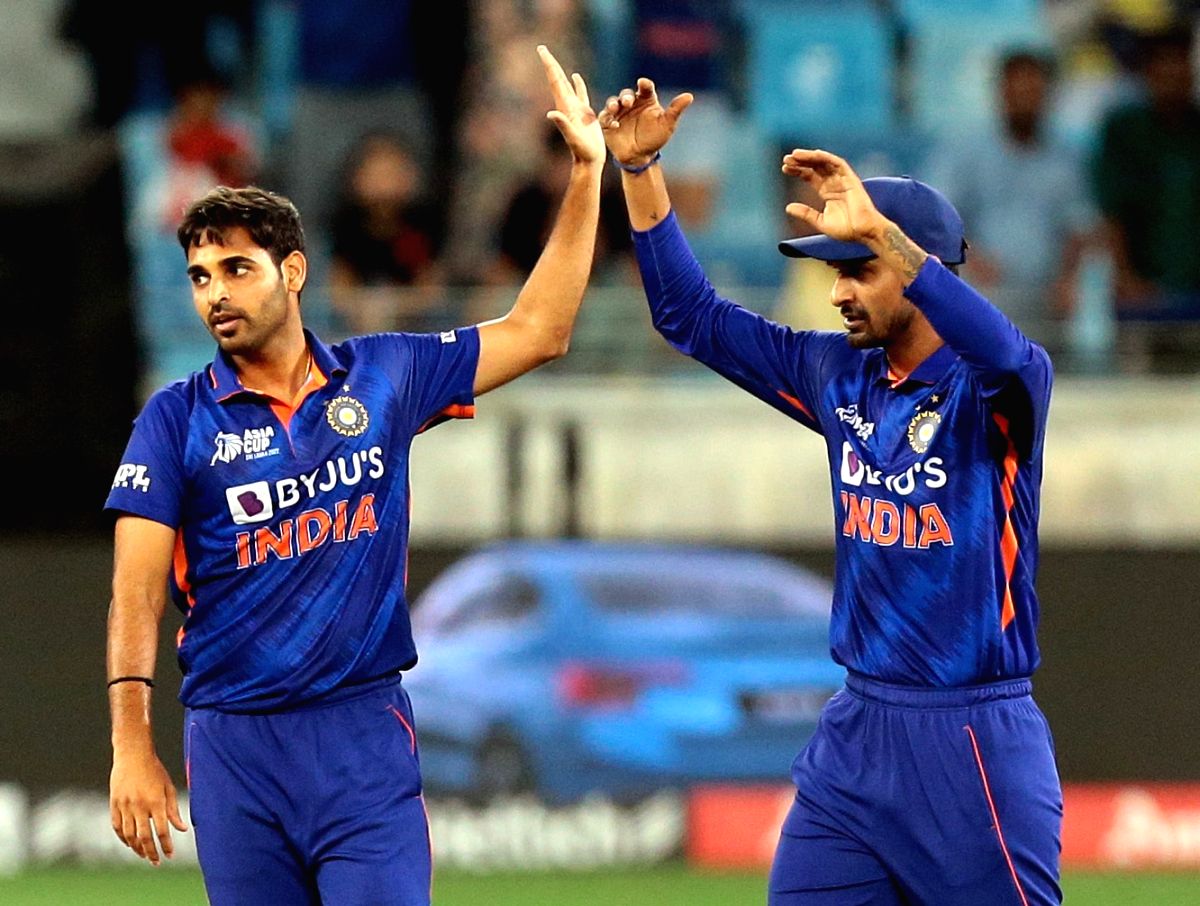 Dubai, Sep 8 : Senior pacer Bhuvneshwar Kumar on Thursday became the leading Indian wicket-taker in T20Is with his 84th wicket in the shortest format during his team’s game against Afghanistan in Super Four stage of the Asia Cup 2022 at the Dubai International Stadium, here.

The 32-year old pacer surpassed leg-spinner Yuzvendra Chahal’s tally of 83 wickets and finished with brilliant figures of 5/4 from his four overs.

Bangladesh all-rounder Shakib Al Hasan is the leading wicket-taker in T20Is with 122 wickets.

Bhuvneshwar also surpassed pace spearhead Jasprit Bumrah to register the highest number of wickets taken by an Indian in T20Is in a calendar year. He has taken 31 T20I wickets in 2022, surpassing Bumrah’s tally of 28 wickets in 2016.

Sandeep Lamichhane of Nepal holds the record for picking the most number of T20I wickets in a calendar year. He has taken 38 wickets in 18 matches this year.