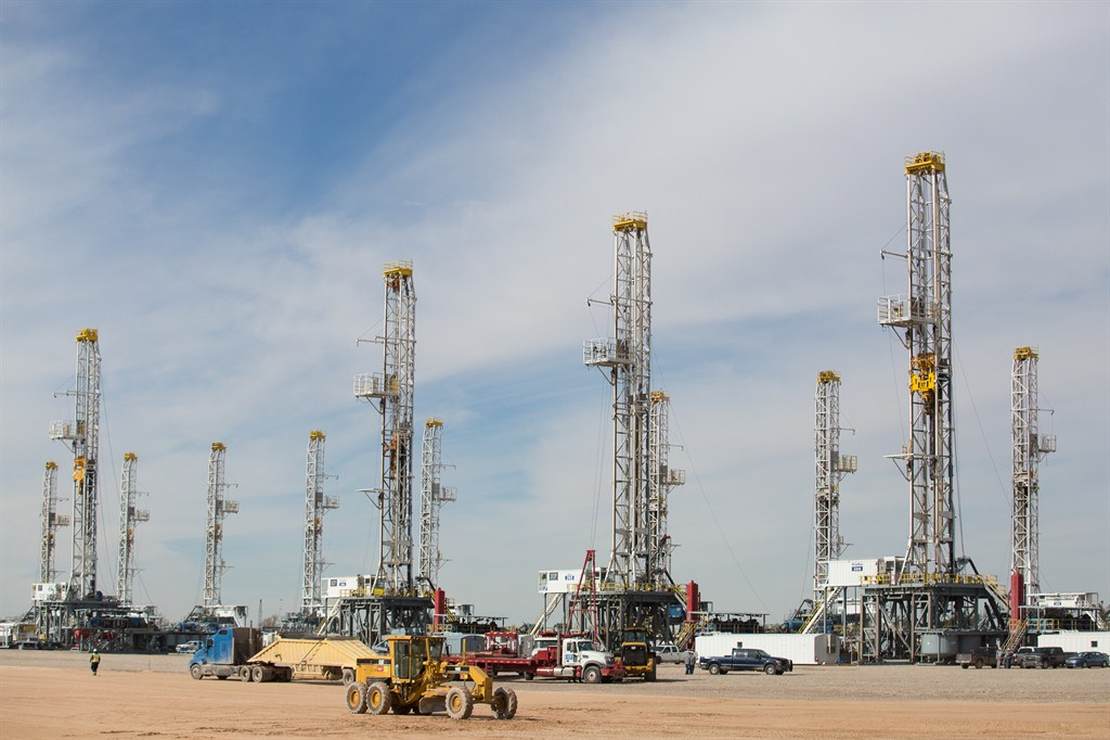 As you may recall, when Joe Biden was on the campaign trail in 2020, he repeatedly promised his base that he would end oil and gas drilling on public lands. Of course, his campaign team had to repeatedly walk those statements back and “clarify what he meant” for people in states like Pennsylvania, where such a decision could cost tens of thousands of jobs. Upon taking office, he did issue a moratorium on new drilling permits, however. But now that some Americans are spending more on gasoline every month than they do on their rent, the policy has changed yet again. Biden is approving new leases for drilling on public lands this month, though the number is quite meager when compared to the government’s traditional offerings. (NBC News)

The Biden administration said it will resume selling leases to drill for oil and gas on federal lands starting next week, but with a major reduction in the number of acres offered and an increase in the royalties companies must pay to drill.

The Interior Department announced that on Monday it will release a sale notice for leases to drill on 144,000 acres of government land — 80 percent less than what was initially being evaluated for potential leasing.

President Joe Biden, who on the campaign trail called for an end to drilling on federal lands, has been looking for ways to temporarily increase U.S. energy production to help drive down the price of gas.

In fairness to Joe Biden, I will have to give him at least a partial thumbs up for approving any new leases. But with that said, we should also be realistic about what’s really going on here. Biden’s base is going to be upset at the idea of new leases being offered, but not upset enough to go running into the arms of anyone in the “drill baby drill” crowd. And Biden’s handlers are clearly aware of that and weighed the risks before approving this idea.

The messaging here seems clear and it was included in the announcement. Biden wants to make a public show of attempting to do something to “drive down the price of gas.” Gas prices are further cratering his approval rating numbers and the Democrats’ chances of avoiding a wipeout in the midterms, so this is a purely political move.

But the underlying reality is that this relatively small number of new leases will have zero direct impact on gas prices for quite a long time. The oil and gas companies will have already sent people to do preliminary surveys on these parcels of land before putting in bids, but in-depth surveys will be required after they are awarded the lease. That takes time. Then the land has to be put on the drilling schedule. You don’t just wake up and move a bunch of huge oil rigs overnight. Then, once the drilling starts, assuming it’s a productive stretch of turf, the oil needs to be brought up out of the ground and scheduled for transfer to a refinery. In reality, the soonest that any of these leases will produce the first barrel of oil is almost certainly more than two years in the future, if not considerably more.

Also, you will note that the Biden administration couldn’t bring themselves to offer new drilling leases without including some sort of “punishment” for the evil oil barons. They significantly increased the royalties that the oil and gas companies have to pay for the privilege of drilling. Do you know what those companies do when you increase the cost of obtaining the oil they need? If you guessed ‘they pass the cost on to the consumer‘ give yourself a cookie. So when these leases finally do go into full production, the government will have managed to actually increase the price of the resultant gasoline, not decrease it.

I’m not sure who is actually running this circus behind the scenes these days, but they need to get some of these clowns off the stage. This isn’t remotely funny anymore.