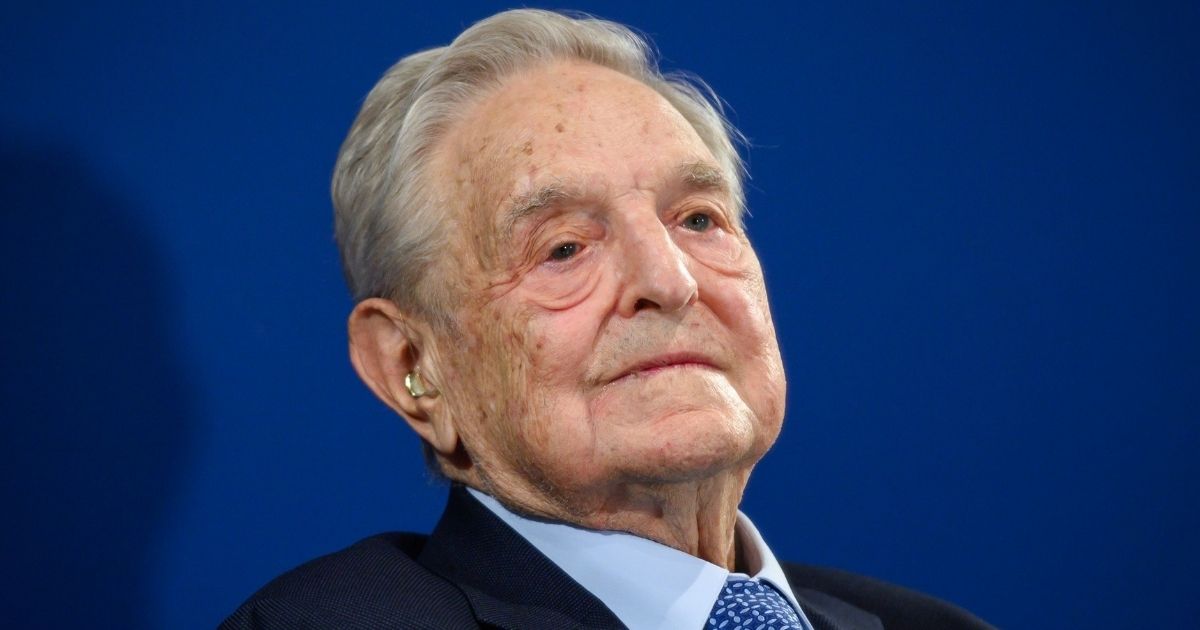 The old saying “money talks” may be cliche, but it is as true as ever in American politics. Though now it is probably more accurate to say that money talks and says who will be elected.

Leftist billionaire George Soros certainly seems to believe this as he just contributed tens of millions of dollars to a super PAC that will support Democrats in this year’s midterm elections and beyond.

The 91-year-old megadonor, who made his fortune in hedge funds, contributed $125 million to Democracy PAC, Politico reported Friday.

Since 2019, Soros has been using Democracy PAC to funnel his money to Democratic candidates for different positions all around the country.

In 2020, he put in about $80 million during the election cycle, Fox News reported.

DHS Sec’s Meeting with Border Patrol Agents Blows Up in His Face When Agent Turns His Back: Report

Soros said this new contribution of $125 million is meant to be a “long-term investment.”

“I established Democracy PAC to support causes and candidates, regardless of political party, who share a mission of protecting and strengthening the infrastructure of American democracy: voting rights and civic participation, civil rights and liberties, and the rule of law,” he said in a statement, according to the Daily Mail.

Soros has given over control of Democracy PAC to his son Alexander, but he made it clear that he expects the operation to keep working far beyond November’s midterms.

“I have endowed Democracy PAC with a long-term investment so that it can continue this important work into the future,” he said.

Do you think this contribution will give Democrats a leg up on Republicans in this year’s elections?

His contribution puts Soros among the top donors for this year’s elections, according to Fox News.

Democracy PAC already has been divvying up the massive donation, Politico reported.

Yet another $1 million went to the Democratic Association of Secretaries of State, which is dedicated to electing Democrats to statewide administration offices.

More specifics on the Democracy PAC donation will be known on Monday after it has been filed with the Federal Elections Commission.

The blatant ways in which billionaires such as Soros can impact the election should come as no surprise. After all, the Hungarian-born magnate has been at this game for decades, using his money to push his left-wing ideologies and agenda.

What made Soros rich and famous was his acuity for investing. Politics is just one of his realms of investment now.

It’s a wise investment, too, because Soros knows that politics influence society and the markets. So by controlling and appointing the actors, he can also control the outcomes in his favor, both ideologically and economically.

It may be frustrating for Republicans to see his fortune being pumped into Democrats’ coffers, but this is simply politics now. It’s all part of the game of king-making: Soros just happens to have more money than almost anyone and doesn’t hesitate to throw it around in hope of appointing his own “kings.”

Is this how ethical and principled politics should work? No. But this is the world we live in.

If Republicans want to win, they better have investors with just as much money ready to help their candidates in November.

Welcome to the world of might — or, more accurately, money — makes right.