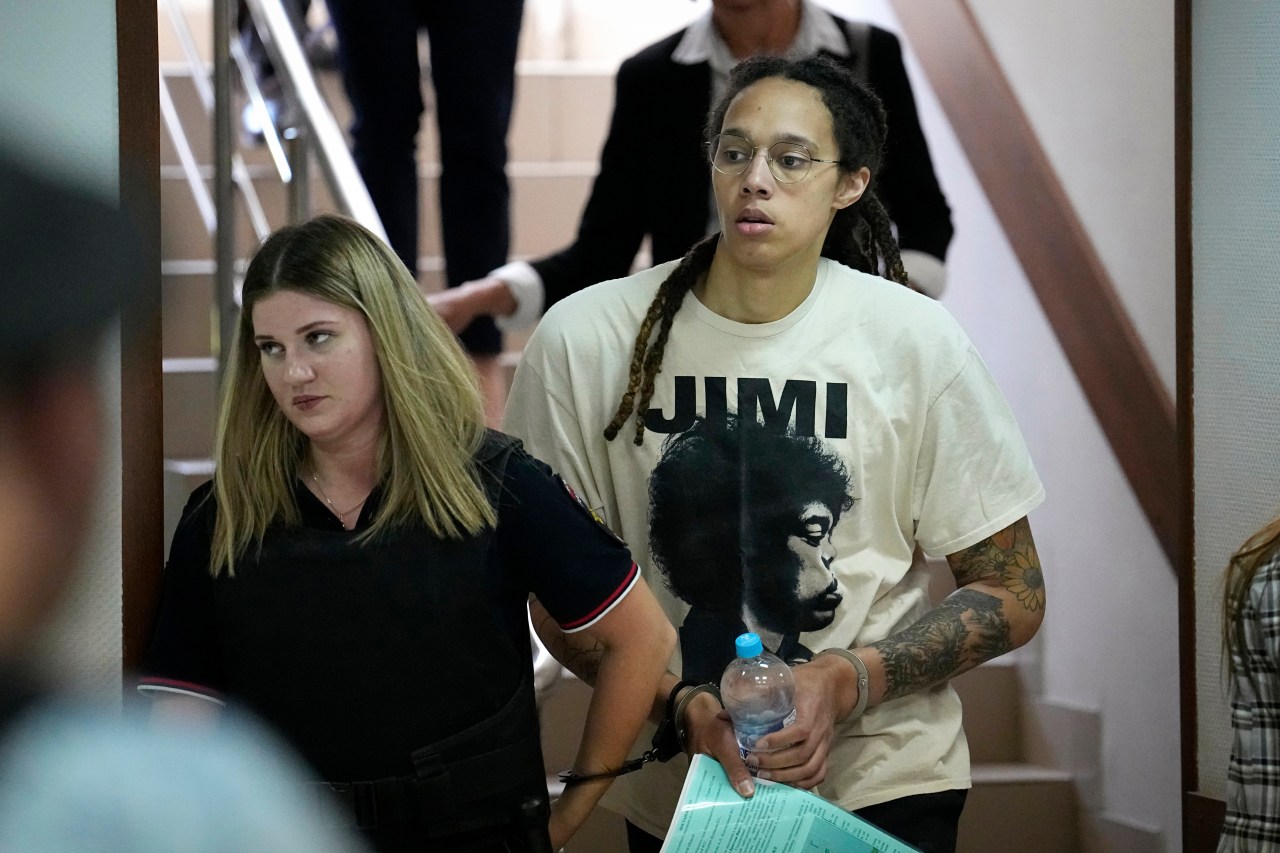 More than 1,000 Black women have signed a letter to President Biden demanding the administration step up its efforts to free WNBA star Brittney Griner from Russian detainment.

The letter, signed by 1,200 women of all ages and professions, was the work of Win With Black Women, a collective of intergenerational and intersectional Black women across the nation.

“It’s been more than 134 days and in our opinion that’s just 134 days too many for anyone to be subjected to the conditions [Griner] has been,” said Jotaka Eaddy, founder of Win With Black Women.

Griner, a center for the Phoenix Mercury and an Olympic gold medalist, was detained by the Russian Federal Customs Service in February for possession of vape cartridges containing hashish oil, a contraband substance in Russia. Her trial began July 1.

In a statement to The Hill, Jackson said the letter helps the organization “raise the alarm and convey a clear message of urgency to the President about our sister.”

“This letter in support of Brittney is an embrace from a powerful group of women that strengthens our resolve and allows us to keep fighting for BG,” Jackson said. “We are not The 144 without her. We need BG back home now with her family.”

The collective’s letter follows Griner’s handwritten note to the president on July 4 begging for a prisoner exchange. In her letter, Griner said she is “terrified” she will be in Russia forever.

Griner’s wife, Cherelle Griner, has been outspoken about her concerns for the basketball star.

On Wednesday, Biden and Vice President Harris spoke on the phone with Cherelle Griner to share a draft of a letter the president will send Brittney Griner.

While Biden officials have said they will do all they can to bring Brittney Griner home, the collective’s letter said its members are “concerned that the rhetoric does not appear to align with the actions taken to date.”

“She voted for you and Vice President Kamala Harris,” the letter said. “More than prioritizing her immediate return in word – you must do so in deed and make a deal to bring Brittney home.”

Eaddy said photos of Brittney Griner handcuffed and in court have been “heartbreaking.”


Highland Park mayor: Having a handbook for mass shooting response is ‘ridiculous’

“As an American, as a woman, as a Black woman, to see her face, to hear her own words in her letter, her fear of never being able to come home, that is painful,” she said, her voice breaking.

But it’s also been motivational. The pain is partly what’s driving the collective to call on the administration to “make a deal” and bring Griner home.

“We’re hopeful that our continued advocacy and efforts will send a strong message and make very clear that Black women want to see a deal done to bring Brittney home,” said Eaddy.