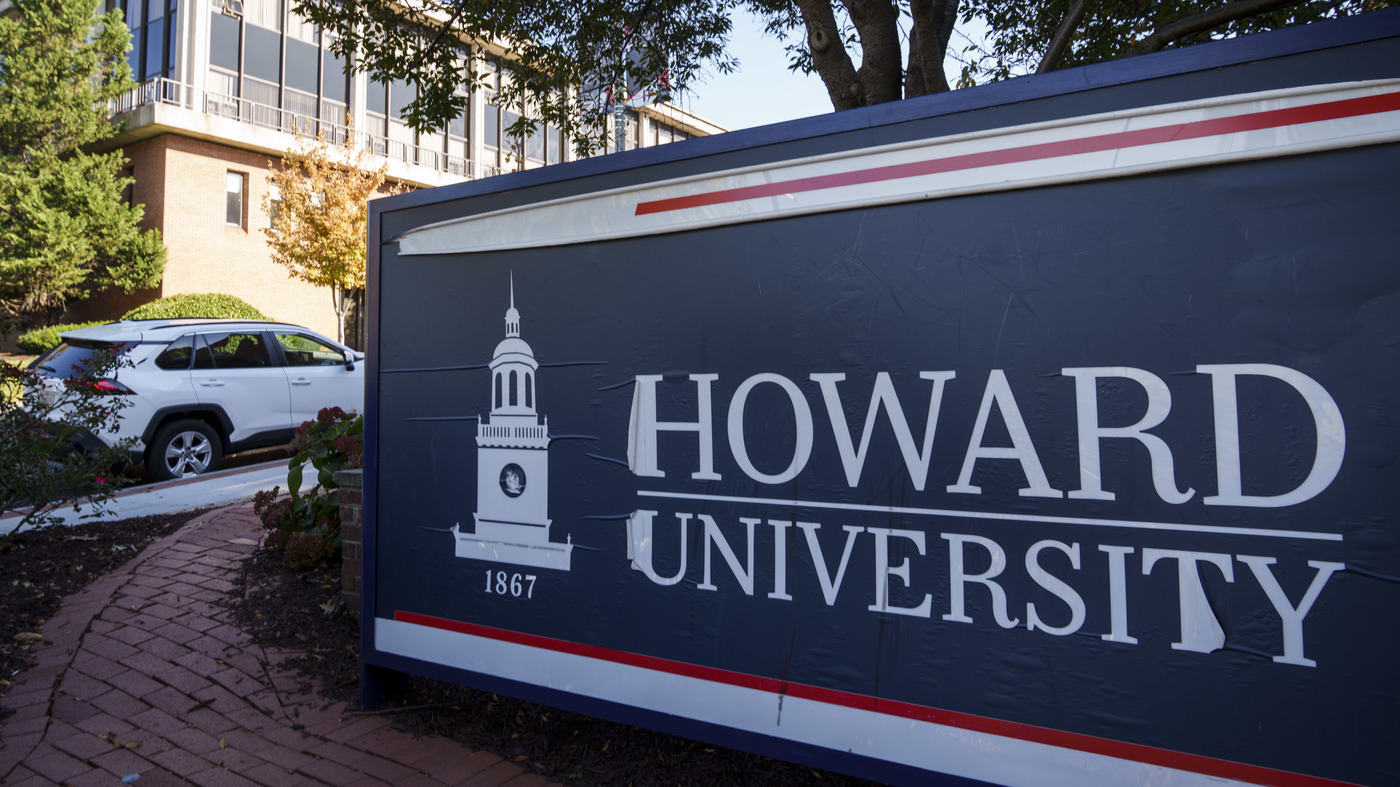 An entrance sign near the main gate of Howard University on October 25, 2021 in Washington, D.C.

An entrance sign near the main gate of Howard University on October 25, 2021 in Washington, D.C.

A number of historically Black colleges and universities, or HBCUs, across the country went into lockdown and cancelled classes Monday after receiving bomb threats. By early afternoon ET, most of them had issued all-clears and lifted lockdown orders.

Federal law enforcement is also involved. “The FBI is aware of the series of bomb threats around the country and we are working with our law enforcement partners to address any potential threats,” the bureau said in a statement. “As always, we would like to remind members of the public that if they observe anything suspicious to report it to law enforcement immediately.”

Washington, D.C.’s Metropolitan Police Department and the Howard University Department of Police issued an “all clear” for the campus at 6:22 a.m. following a bomb threat made about two hours earlier, according to a university spokesperson.

Carlos Holmes, a spokesperson for Delaware State University, said police had completed their search of the entire campus by early afternoon and hadn’t found a bomb.

Bowie State University said its campus was also closed but that students would attend classes online and employees would work virtually. It lifted its shelter in place order by early afternoon.