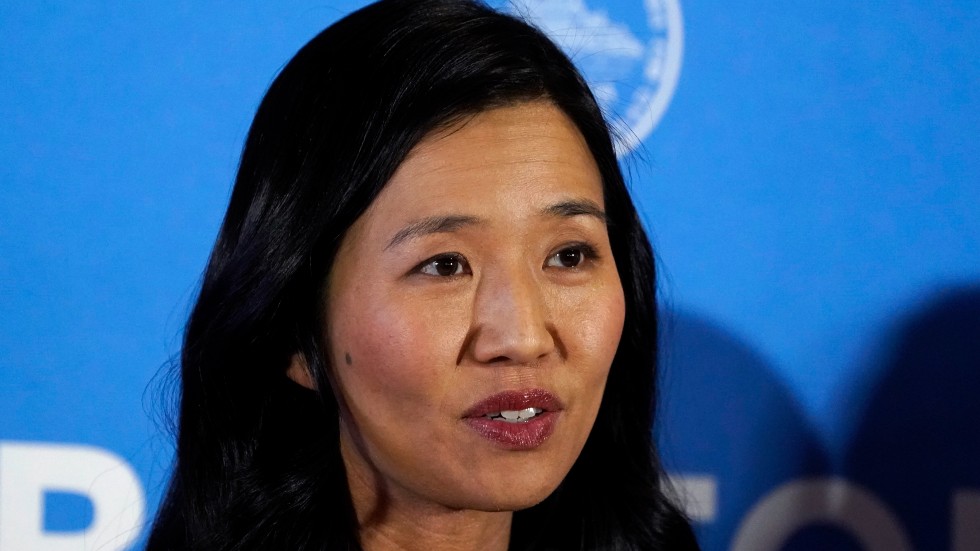 Boston Mayor Michelle Wu (D) wants to ban the use of fossil fuels in new buildings.

Wu unveiled a plan on Tuesday that would allow Boston to take part in a pilot program in Massachusetts in which cities and towns will develop ordinances that restrict or prohibit new building construction or renovation projects from using fossil fuels.

Meta rolls out plan for midterms, pledges to remove misinformation

“Boston must lead by taking every possible step for climate action,” Wu said in a statement. “We are eager to carry out the intent of this state legislation and maximize its benefit by including the Commonwealth’s largest city—Boston’s participation will help deliver healthy, energy efficient spaces that save our residents and businesses on utilities costs and create local green jobs that will fuel our economy for decades.”

In a news release, Wu said that she plans to file a home rule petition with the state’s legislature that will make Boston eligible to participate in the program run by the state’s Department of Energy Resources.