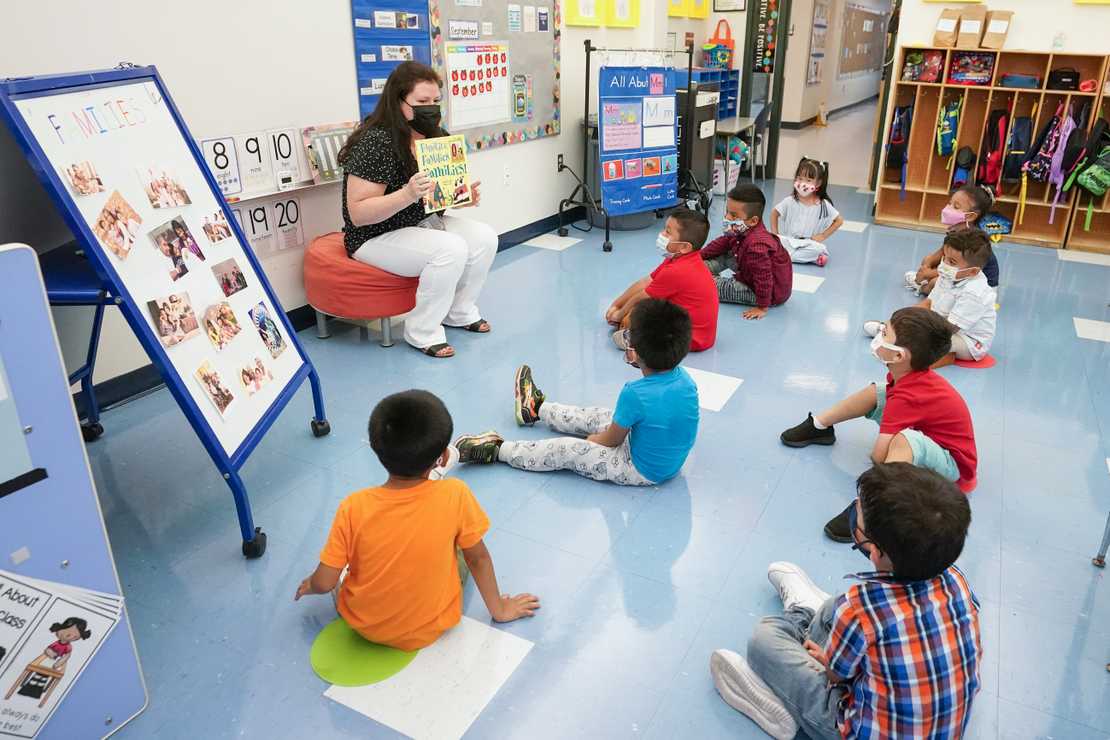 You may have been under the impression that the country has already largely moved past COVID mandates and restrictions as the pandemic continues to wane and vaccination rates have plateaued. Many situations still require proof of vaccination, but the social distancing and mandatory mask usage mandates have largely fallen by the wayside, thankfully. But that’s not the experience being had by parents of school-age children in Boston Massachusetts. Being one of the very blue cities that kept people locked down the longest, it wasn’t all that surprising that the municipal government didn’t lift the indoor mask mandate until the beginning of March, but it was finally lifted. Not so in Boston’s public schools, however. Both children and staff members are still required to wear facemasks inside and a growing number of parents have had more than enough of this. (Free Beacon)

According to the school district’s COVID-19 health and safety guidelines, all “staff and students must wear a mask on school property” or while riding school buses. The mask requirement remains more than two months after the city dropped its indoor mask mandate. Some parents are frustrated by the inconsistency.

“Enough is enough. You can go to City Hall or catch a game at the Garden without masking, but our kids are mandated to wear masks all day in school while trying to learn,” Joy McDonald, the mother of a student in the district, told the Washington Free Beacon.

Boston’s public schools were shut down for more than a year, longer than almost any other district. When they finally did reopen, it was only under the strictest COVID protocols. Those same rules, already abandoned in most parts of the country, are the reason the mandate is still in place. They insist that the positive test rate fall below 10 cases per 100,000 people for a full week before they will move to a “mask optional” policy.

Ten out of 100,000 is a 0.01 rate. In the fall and winter, you would be hard-pressed to find many places in the country with a flu rate that low. Even the CDC is admitting by now that this virus is never going to go away entirely. With a threshold that low, the mask mandate in Boston’s public schools may never be lifted.

One mother who spoke to the Free Beacon described her frustration with the current rules. She fears that the facemasks are “stunting students academically and socially.” She’s obviously not the only parent to express such concerns and a growing number of pediatric mental health professionals have been reaching the same conclusions.

The latest research has determined that transmission of the COVID virus in school settings is “extremely rare.” School children are among the least likely to die from COVID or require hospitalization when compared to older and more at-risk demographic groups, though tragically there have been some cases where that has happened. The problem with Boston’s approach is that they are making the same mistake that China continues to make in its larger cities. Reaching a zero COVID rate is simply not possible and no amount of lockdowns or other restrictions will get you there. And Boston’s required levels are barely a rounding error away from zero.

Are there enough sane parents in Boston to wrest control of the school board and reimpose some measure of sanity into the public school policies, as has happened in other regions? Right now, as a Boston resident, you can attend professional sporting events indoors, go the theater, or enter a crowded bar or restaurant without wearing a mask unless you wish to. But the youngest and most vulnerable of Bostonians lack that freedom. The kids aren’t alright, and something should be done.