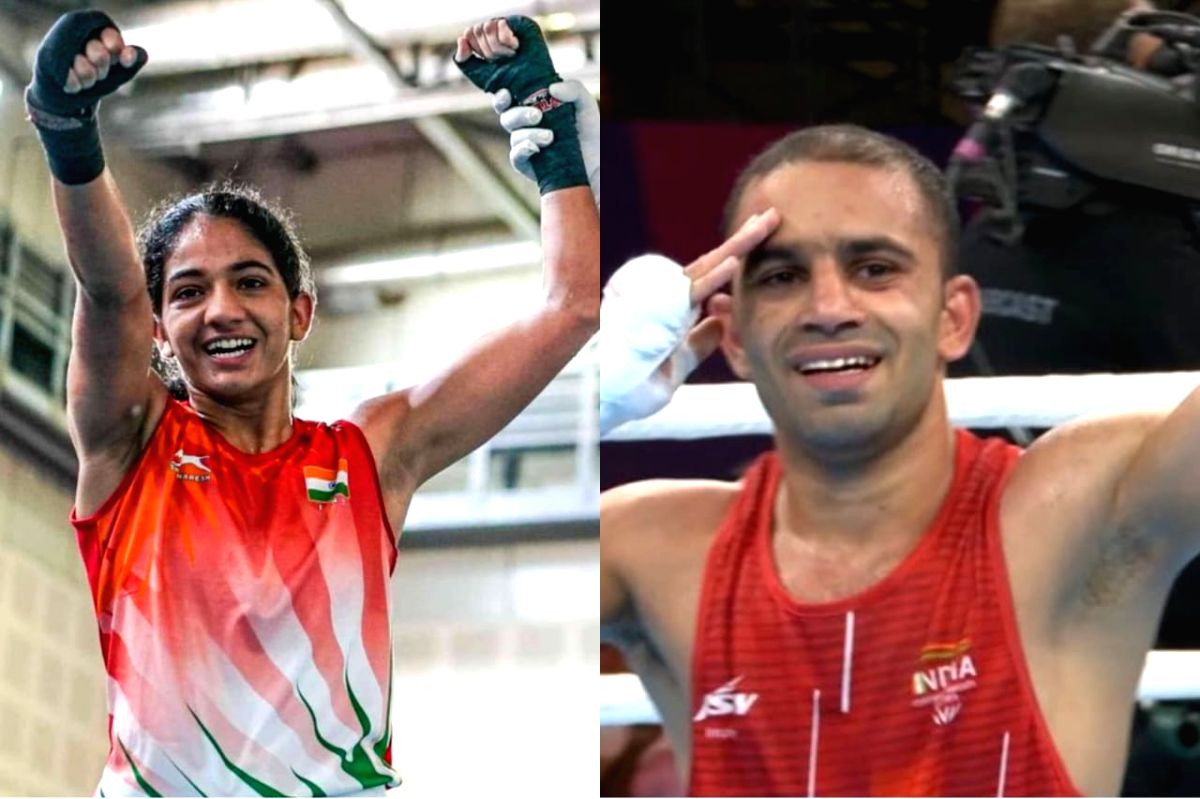 The 21-year-old Nitu beat England’s Demie-Jade Resztan 5-0 in the women’s over 45kg-48kg (minimumweight) category to clinch gold. This is her first CWG medal and she is also a two-time world youth champion.

On the other hand, Amit defeated England’s Kiaran MacDonald 5-0 on points in the final of the men’s flyweight category, thus winning his first-ever gold medal at the Games. This is his second medal at the Games overall, having won a silver in the previous edition in Gold Coast.

The gold is a massive boost for 26-year-old Amit, who had faced a shock opening round loss in the Olympics last year.