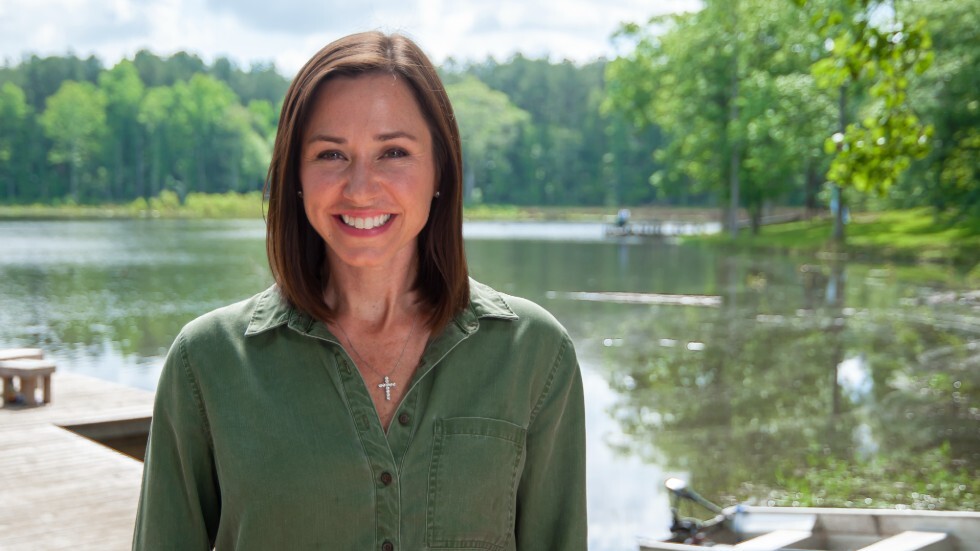 Alabama Republican Katie Boyd Britt holds the lead in the state’s GOP Senate primary but is likely headed to a runoff, according to a new The Hill-Emerson College poll released Wednesday.

Britt, a former top staffer to retiring Sen. Richard Shelby (R-Ala.), whose seat she is trying to fill, gets the support of 32 percent of very likely primary voters. She is trailed by former combat pilot Mike Durant and Rep. Mo Brooks, who garner 26 percent and 25 percent support, respectively.

The poll marks a stark reversal from the same survey in March, when Durant was in the lead over Britt by 10 points.

Since then, Britt has gained 9 points, while Durant fell by 7 points and Brooks shot up by 13 points.

Still, the leading contender on primary night on Tuesday will need to clinch at least 50 percent to avoid a runoff, an unlikely scenario at this point. And with 14 percent of very likely primary voters saying they’re undecided, the race remains in flux.

The latest survey is the second this month to show Britt with a lead. A survey last week, conducted by the Republican firm Cygnal, showed Britt leading with 32 percent support, followed by Brooks at 22.5 percent and Durant at 21.4 percent.

The Alabama primary has seen virtually all three of the contenders claim the front-runner mantle.

Brooks started the field as the nominal front-runner and won former President Trump’s endorsement. However, Trump rescinded the endorsement amid falling poll numbers for Brooks and lingering frustration over comments from the congressman last year saying the GOP grassroots should move on from grumbling over the 2020 election.


DHS to pause work of disinformation board

Durant appeared to gain momentum after that reversal, though Britt has surged into the lead since then.

The victor in next week’s primary is virtually guaranteed to win the general election in November given Alabama’s deep-red hue.

The Hill-Emerson College poll surveyed 706 very likely GOP primary voters from May 15-16 and has a margin of error of 3.6 percentage points.