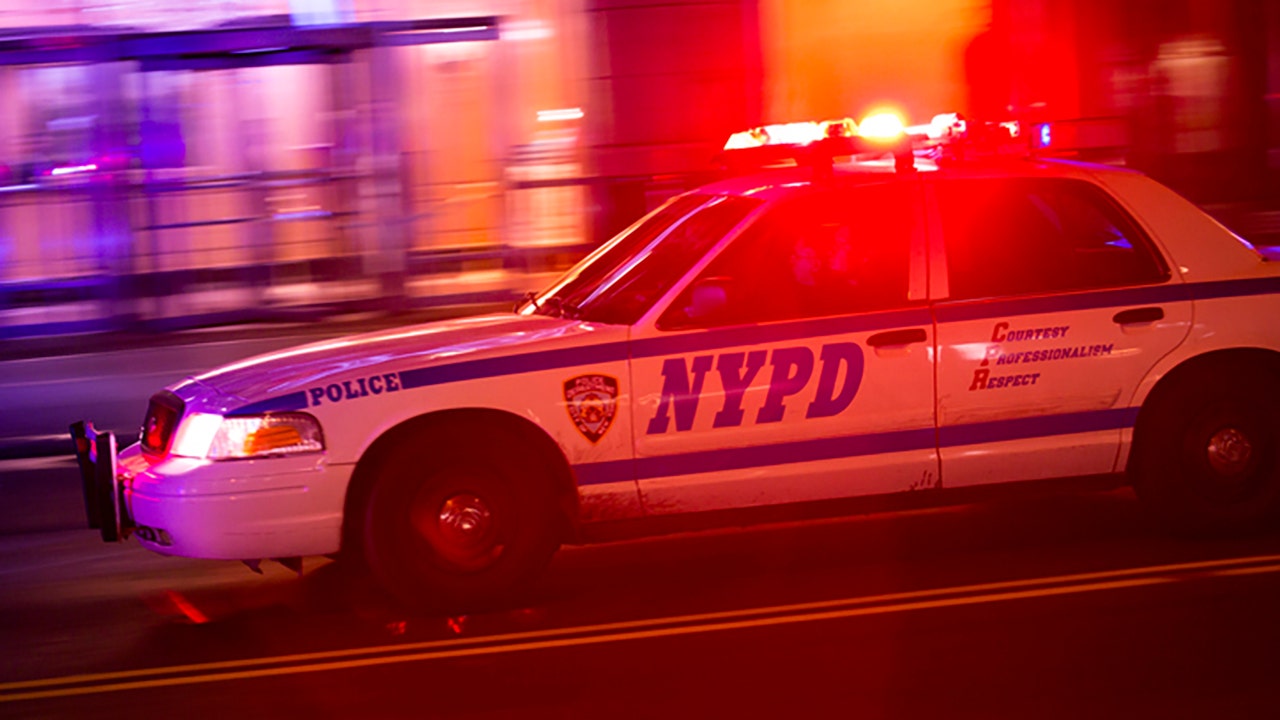 An explosion at a Brooklyn, New York, home left six people injured Tuesday night, according to a report.

The blast, caught on camera, appeared to send debris flying across a quiet street in the Cypress Hills neighborhood and shake nearby power lines.

LONG ISLAND EXPLOSION INVESTIGATED BY COPS, FBI OVER CONCERNS IT COULD BE PRELUDE TO SOMETHING ELSE

All of the victims’ injuries were non-life-threatening, WCBS-TV of New York City reported.

The explosion sparked a fire that spread to nearby buildings, WNBC-TV of New York City reported.

Two people were on the third floor of a three-story building when they felt an explosion in the basement, the station reported. The couple was reportedly able to evacuate with unknown injures and four others were injured in the fire.

Only two were taken to a hospital, WNBC reported.

There was no word on what caused the explosion.