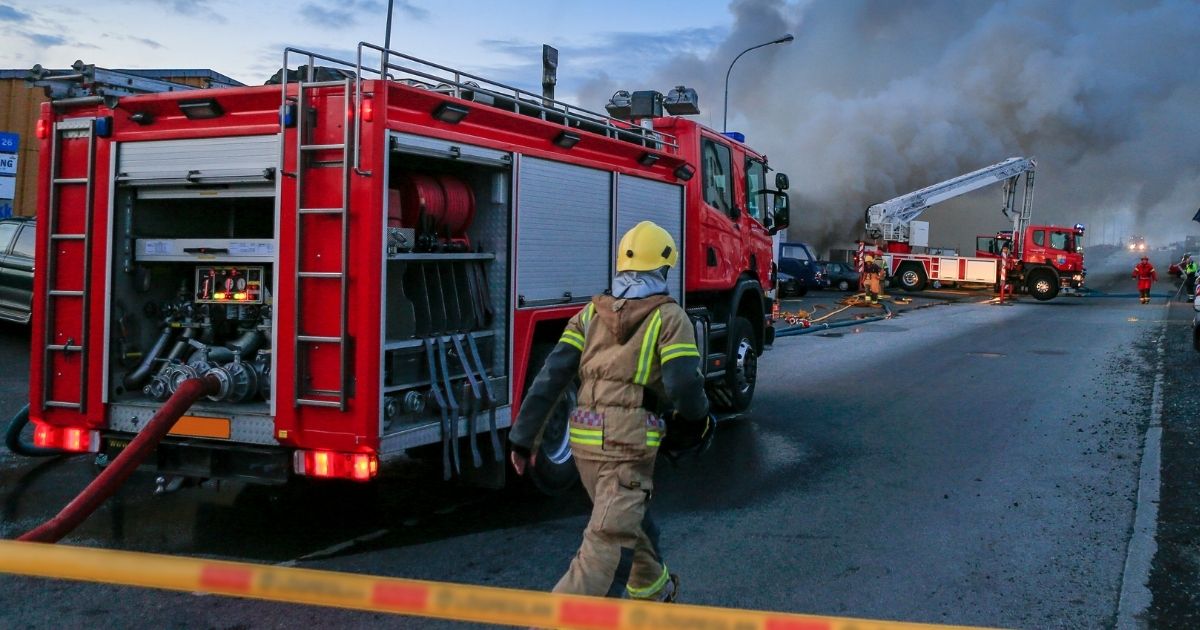 A California firefighter lost his life while on duty Monday as the senseless attacks against first responders continue around the country.

According to Fox News, 47-year-old Captain Max Fortuna was an employee of the Stockton (California) Fire Department. He was among a group of firefighters who responded to a call about a dumpster fire at around 4:45 a.m. Monday morning.

As the group worked to extinguish the fire, someone fired shots at them and struck Fortuna. He was transferred to a nearby hospital but was pronounced dead soon after.

“My heart breaks with you but we will get through this,” he said to other firefighters who knew Fortuna.

“Today is a good representation of the kind of person Max was,” Gardea said, according to KCRA. “Max was a firefighter who showed up every day and never complained about being on the job.”

Monday’s tragedy in California followed multiple police slayings in New York. According to the New York Post, officers Jason Rivera and Wilbert Mora were ambushed and fatally shot on Jan. 21 while on duty in Harlem.

Rivera’s funeral was held on Friday, and his widow Dominique Luzuriaga railed against New York District Attorney Alvin Bragg and other leftists who have fueled crime surges in the city.

Is the left fueling a surge in crime against first responders?

“The system continues to fail us,” she said, speaking to her late husband. “We are not safe anymore. Not even the members of the service.

“I know you were tired of these laws, especially the ones from the new DA. I hope he’s watching you speak through me right now. I’m sure all of our blue family is tired too. But I promise, we promise, that your death won’t be in vain.”

“This highlights the dangers public safety faces every day,” Chraska said, according to KCRA. “Our thoughts and prayers go out to the Fortuna family.”

Stockton Mayor Kevin Lincoln agreed and said the city had lost “one of our heroes.”

Justice? Train Passengers Who Only Watched and Held Up Phones Toward Horrific Attack Learn Their Fate

“This is a sobering reminder of the many sacrifices our firefighters make day in and day out in service to our community,” Lincoln said. “His leadership, his commitment to our city is reflected here by his brothers, his sisters, his community showing relentless support.”

While first responders risk their lives every day to protect others, there is no reason the risk should include senseless acts of violence. Fortuna was simply doing his job, and he was killed for no apparent reason.

Leftists have been fueling violence against first responders both through soft-on-crime policies in cities like New York and through rhetoric attacking them and their motives. The result is senseless tragedies that likely could have been avoided.