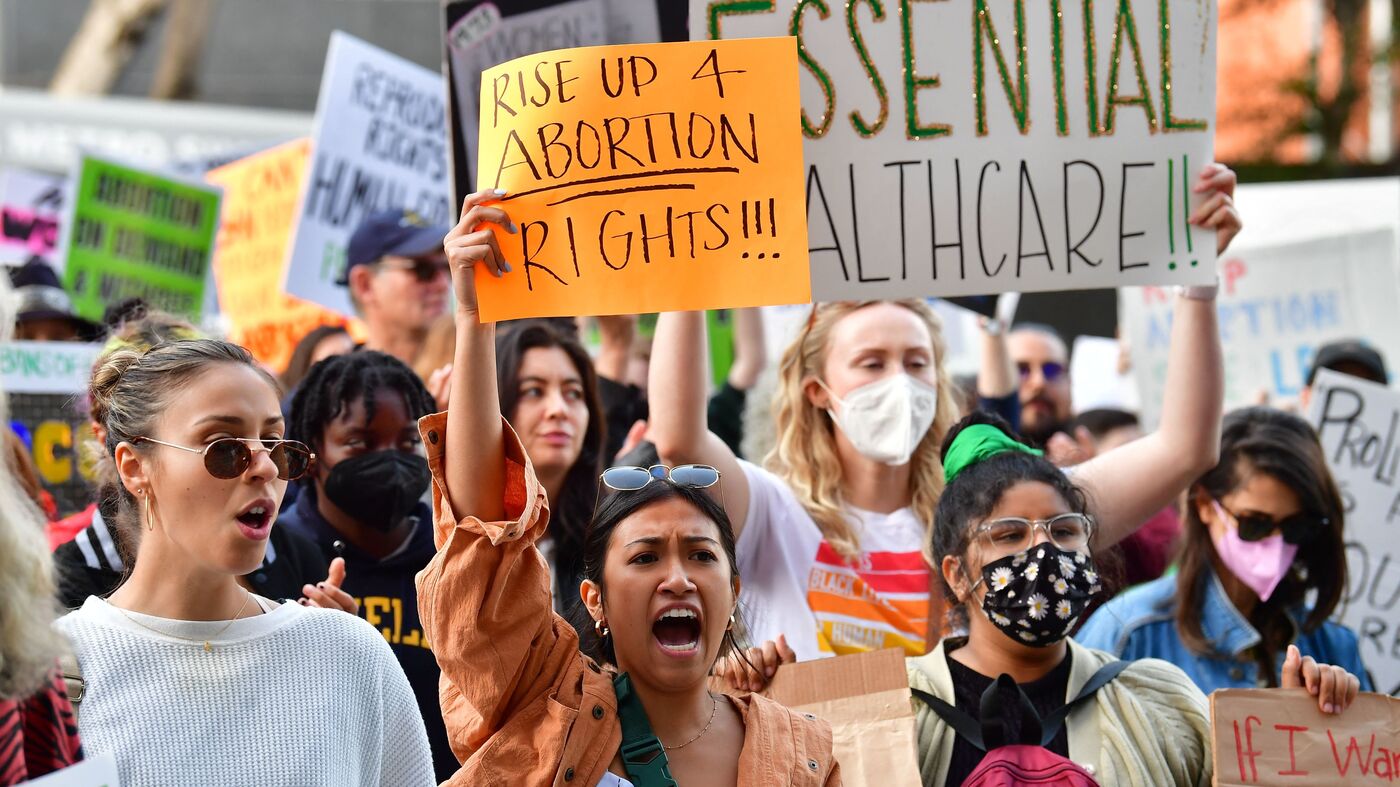 Protesters gather outside the U.S. Courthouse in Los Angeles to defend abortion rights on May 3, 2022, after a Supreme Court opinion overturning Roe v. Wade was leaked.

Protesters gather outside the U.S. Courthouse in Los Angeles to defend abortion rights on May 3, 2022, after a Supreme Court opinion overturning Roe v. Wade was leaked.

Residents of California will be able to vote to add abortion rights to their state’s constitution on their midterm election ballots in November.

The bill passed the state Senate last Monday, and does not need the governor’s approval.

The amendment comes three days after the U.S. Supreme Court reversed the landmark 1973 Roe v. Wade case, which made abortion a constitutional right across the nation.

Almost half of America’s 50 states are expected to outlaw abortion, but California Gov. Gavin Newsom said he has no plans to do so.

“Abortion is legal in California. It will remain that way,” he tweeted. “We will not cooperate with any states that attempt to prosecute women or doctors for receiving or providing reproductive care.”

California Senate President Toni Atkins and Assembly Member Anthony Rendon introduced the legislation shortly after the court’s decision was leaked in May. Planned Parenthood Affiliates of California is listed as a co-sponsor of the legislation.

“Abortion is health care, and should be a private discussion between a patient and their health care provider,” Atkins said. “When politicians and judges force themselves into that room, safety goes out the window.”