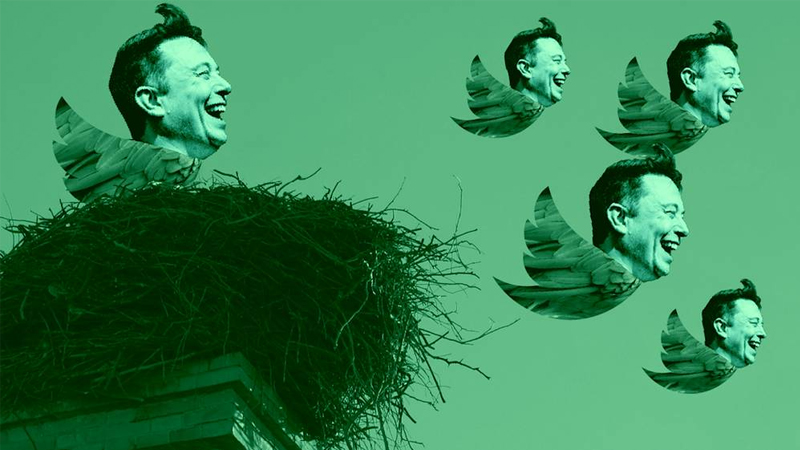 As Elon Musk makes a move to buy Twitter and return it to a free speech platform, leftists and Mainstream Media freak out.

Tesla Chief Executive Elon Musk on Tuesday asked a federal judge to terminate his 2018 agreement with the top U.S. securities regulator requiring some of his tweets to be vetted by a lawyer.

Musk also asked the judge to block a U.S. Securities and Exchange Commission (SEC) subpoena requesting records of pre-approval of a Twitter poll he conducted in November on potentially selling some of his stock.