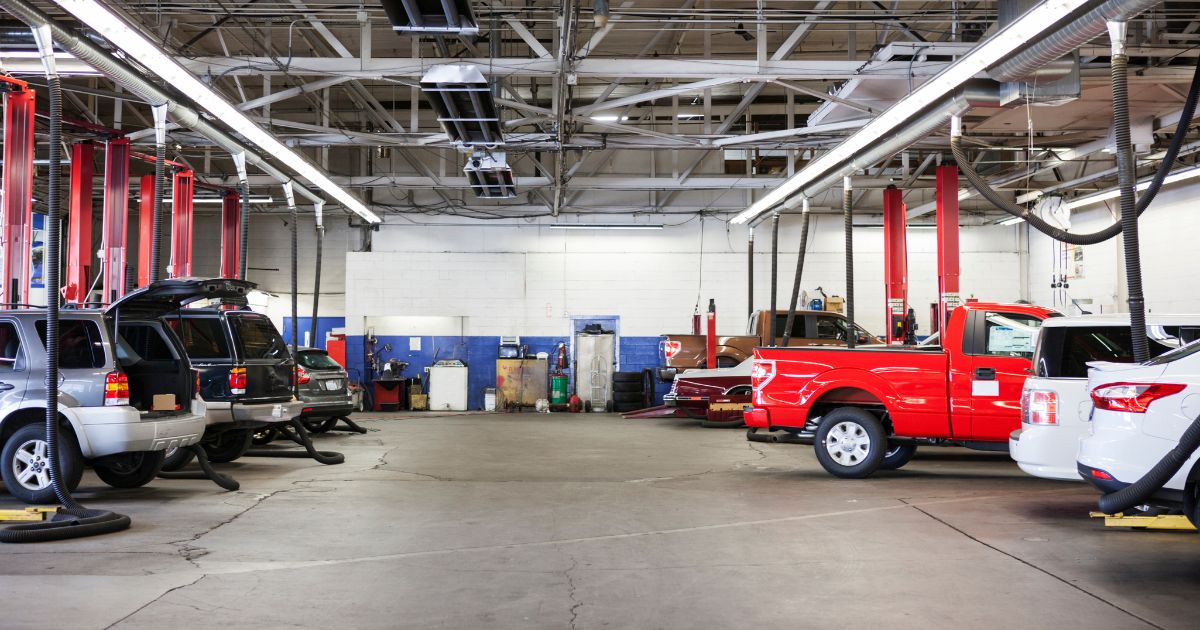 A new lube technician incapable of driving with manual transmissions ended up turning a Michigan car dealership into the scene of a grisly accident, killing a mechanic after losing control of a vehicle.

Now, a lawsuit is labeling the vehicle’s owner as “liable for the negligent acts” of the mechanic that resulted in the horrific fatality.

According to a McClatchy Newspapers report, the lawsuit also names 19-year-old technician Daniel Aleczander Thompson. The legal team is hoping for a verdict above $15 million in the suit.

After the service was performed on March 13, 2020, Thompson, who had only worked at the dealership for two months at that point, lowered the Jeep on an auto lift and tried to start it, the report stated.

Starting the vehicle as part of the process to check for oil leaks, instantly confounded the new technician. He pressed the brake and pushed the start button, but got nothing. That’s when he took notice of the clutch pedal, the McClatchy report stated.

He pushed the clutch all the way in and attempted to start the Jeep again.

Now apparently disengaged from the clutch, the engine instantly turned over. Seeing the job was done, Thompson let off the pedal as he was outside of the vehicle. The vehicle then “lurched forward.”

Should the jeep owner be held liable in this accident?

Jeffrey Hawkins, a 42-year-old certified mechanic and father of four children, was struck by the Wrangler and pinned against a work cabinet.

Kneeling to access the cabinet when the vehicle started rolling, Hawkins was caught off guard and hopelessly crushed. He lived for several minutes after the impact but eventually succumbed to his injuries, McClatchy reported.

The lawsuit accuses the technician of operating the vehicle “in a careless, reckless and wanton manner in total disregard of the rights and safety of others

Thankfully, the court has intervened to reassert a sense of justice in this case.

A court summary filed March 1, according to the report, shows the dealership has been ordered to indemnify Diaz-Navarro in the case the court finds him liable for the accident his Jeep was involved in.

This would still allow the court to find him liable as owner (not unlike how you could be held liable if a friend borrows your car and gets into a wreck), any responsibility to rectify damages would likely fall to the dealership’s insurance company.

Thankfully for this Jeep’s owner, it looks like any punishment he would face after being entangled in this legal battle will now be faced by those who bear a more active part in the tragedy.