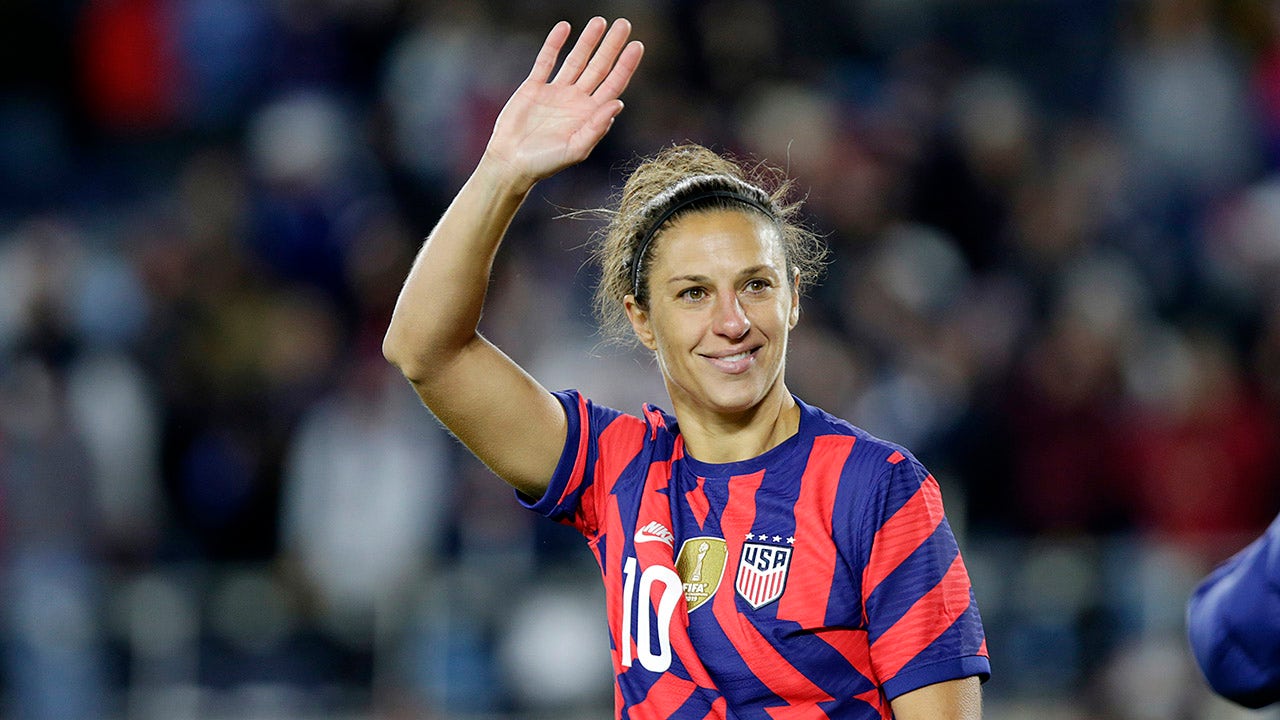 Newly retired United States Women’s National Team soccer star Carli Lloyd accidentally convinced some people on Twitter that she was leaving the platform when she posted a controversial tweet, deleted it, then cryptically posted a tweet saying, “Bye Twitter.”

Lloyd started the speculation off when she vented about a FedEx delivery driver who “ruined” packages she had delivered to her home because the driver did not walk an “extra 5 steps” to ensure they were shielded from the weather.

“Ringing in the new year with soaked packages,” the since-deleted tweet from Sunday read, according to a screengrab by TMZ. “Guess the extra 5 steps from our @FedEx driver to place under the covered section of the porch was a hard task to endure.”

The tweet included a photo of at least three boxes on the stairwell leading up to the home, just outside of the covered porch. The two-time FIFA World Cup winner added the hashtag: #noonecaresabouttheirjobanymore.

Several people criticized the tweet as they perceived it as Lloyd suggesting the worker was lazy, amid a typically busy holiday season and coronavirus-related staffing shortages.

One user said the “very public figure” was “berating an underpaid worker.”

Another user defended the “likely overworked driver,” while some called Lloyd “privileged” and “Republican.”

Lloyd, who retired in 2021 while scoring the most goals and having the most assists for the women’s team that year, ultimately deleted the tweet.

U.S. forward Carli Lloyd slides on the turf after scoring in the first minute against Jamaica during the first half of their 2021 WNT Summer Series soccer match, Sunday, June 13, 2021, in Houston. (AP Photo/Michael Wyke)

“Bye Twitter,” she wrote with an emoji of a peace sign. “I usually know better than to come on here amongst the warriors!”

The tweet led some people to believe she was leaving the entire platform, before she clarified the next day: “Was saying bye for the day…you guys really thought you could get under my skin that bad. if that was the case I would have left 10 years ago.”

Lloyd also mended any relations with FedEx as she publicly thanked their customer service for rectifying her situation.

“Just want to thank @FedEx for taking care of my situation and having great customer service!” she tweeted on Monday.

Lloyd’s illustrious career proved she could kick it with professional stars around the globe, but even she knows that she is no match for internet “warriors.”