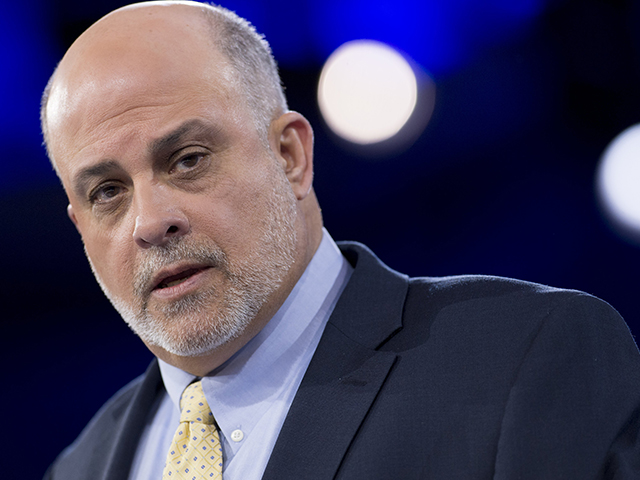 Mark Levin, author of American Marxism, noted on Thursday’s edition of the Breitbart Daily News podcast with host Alex Marlow that the Biden administration refuses to countenance natural immunity to the coronavirus as part of its mass vaccination campaign and operation.

Restrictions imposed on Americans for recreation, work, and domestic travel are not applied to foreigners and migrants crossing the southern border, Levin observed. Dr. Anthony Fauci, chief medical adviser to the president and former director of NIAID, said on Wednesday that testing migrants crossing the U.S.-Mexico border for COVID-19 is a “different issue” than testing Americans returning to the United States from abroad.

“We have unknown illegal aliens — about half a million — who poured into this country in the last year, in addition to other illegal aliens, in addition to other people who they’re making legal by default,” Levin said. “We have no idea if they had COVID or not. You don’t get the information, and in terms of science, [Fauci] exposed themself. He doesn’t really care about that, because with his party and that administration, it’s politically not a good thing to raise it.”

Democrats and the Biden administration have stated their consideration to develop a vaccine database — a registry of Americans’ vaccinations — without any acknowledgement of natural immunity.

“I took the J&J,” he said. “I took the booster, and that’s my decision. … They say, ‘It’s my body, my choice,’ but let’s say my neighbor doesn’t want to do it. What is the point of the vaccine? The point of the vaccine is to protect me from somebody else. So why do I care if somebody else is vaccinated or not? Either that or this whole damn thing is a fraud, it’s not science, it’s power, and I’ve concluded that the vaccines that were started under Trump are good, and so I take them, but if somebody doesn’t want to take them, that’s perfectly fine by me. I could care less. You can support vaccines and oppose tyranny.”

The Breitbart News Daily podcast is available for listening and download via Apple Podcasts, Google Podcasts, Spotify, and Amazon Music.