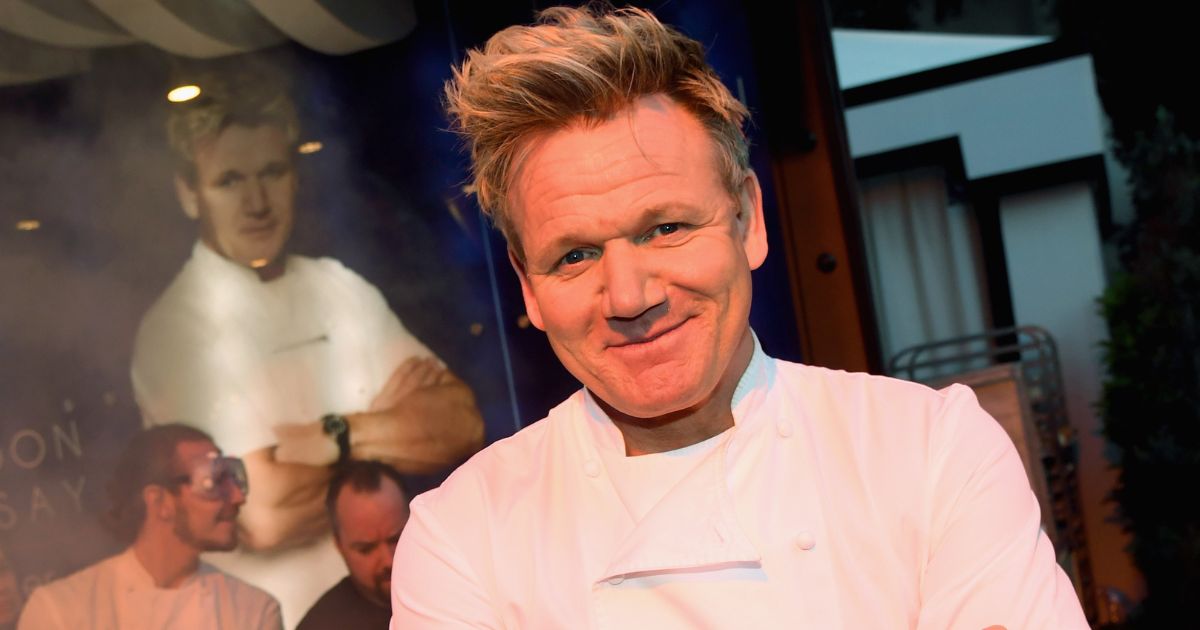 On Thursday, celebrity chef Gordon Ramsay posted what seemed to be a comedic video of himself picking an animal to eat on TikTok. Leftists in the comments were not so amused.

In the video, Ramsay could be seen approaching a group of live lambs inside a pen.

Ramsay proceeded to point at one of the lambs and said, “You.”

He walked towards the lamb and exclaimed, “Oven time!”

White House Hands Taiwan Over on a Silver Platter: ‘We Do Not Support’ Independence

@gordonramsayofficialThe Lamb sauce was still not found in the making of this video…..♬ original sound – Gordon Ramsay

The video clearly had a comedic tone, and most people would be able to appreciate it as a joke. However, some on the far left were unable to do so.

“Ok I am not a vegan or vegetarian but that crosses the line,” one user commented.

Are you offended by this video?

Another called the video “very sad,” and a third commenter lamented the “sad world we live in.”

Some users assumed the video was aimed at another TikTok user with the handle “@thatveganteacher.” She has criticized Ramsay in the past for consuming meat.

One user questioned, “is this your response to the vegan teacher?” along with a crying emoji.

“WAIT UNTIL THE VEGAN TEACHER SEES THIS,” another commenter wrote.

For more context, the “Vegan Teacher” posted a video in 2021 of herself singing a song that criticized Ramsay.

The call to veganism apparently did not sway Ramsay, who responded with a video of himself eating a beef burger alongside the teacher’s original video.

Americans are free to make their own decisions, and if this woman prefers not to eat meat, that is her prerogative. However, there is no need for her to demonize Ramsay for choosing to eat meat, which many Americans do.

Some leftists’ insistence on telling people to stop eating meat is just another example of the left’s desire to control everyone. Instead of making their own choices and letting others do the same, radical leftists believe the only way to achieve their goal is to force their opinions onto others.