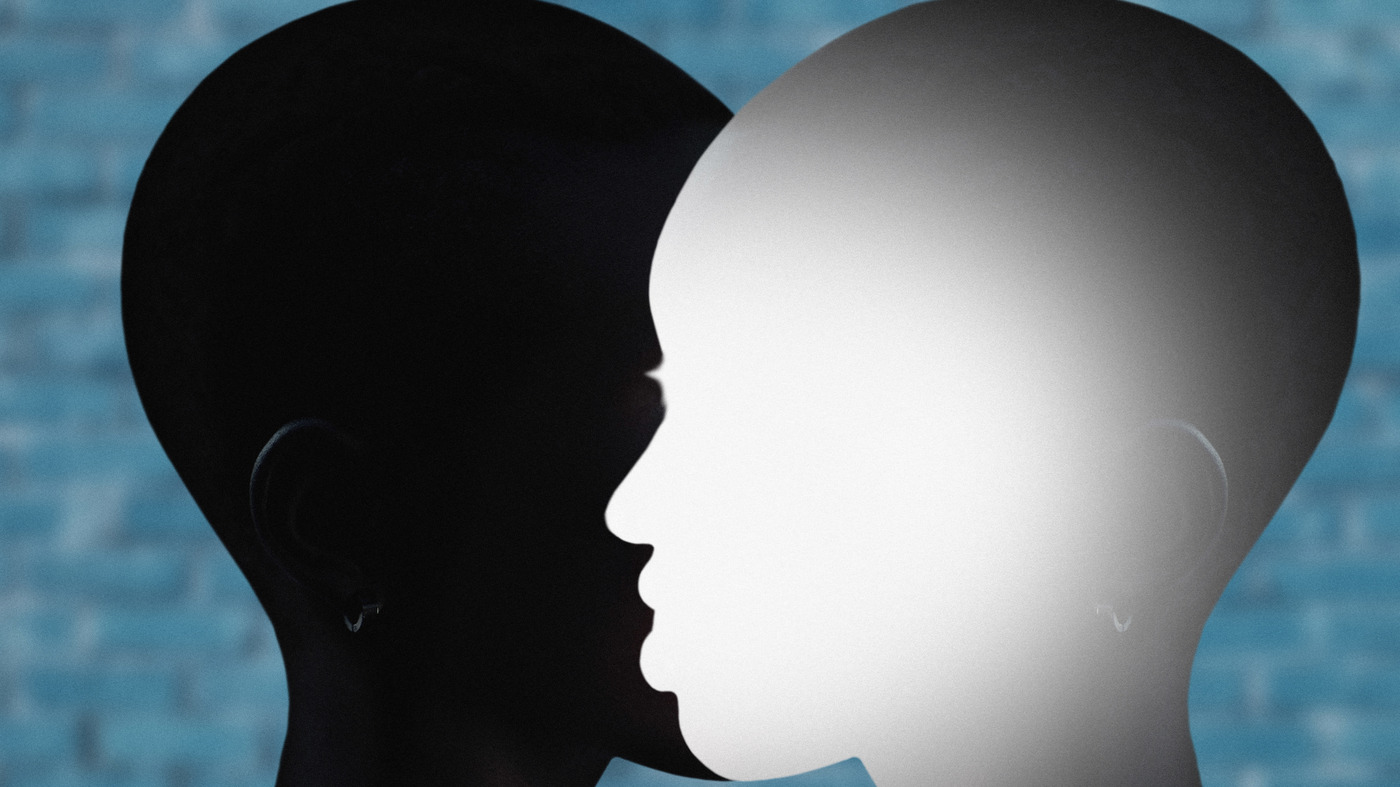 Four years ago, when Kimberly Williams was a 42-year-old mother of two, she received a life-changing cancer diagnosis.

“My doctor called and said that he wanted to see me in his office, so I was very nervous,” Williams recalls. “When I went in, he said, ‘Kiddo, you have cancer. But we’re gonna fight it,’ so the feeling I had was being very overwhelmed… I was fearful. I was wondering, ‘Oh my God, how long has this been living inside of my body? Am I going to die? Who’s going to raise my children?'”

At the time, Williams had never known anyone else who had experienced cervical cancer, and despite having had an abnormal pap smear in her 20’s, she spent the next two decades unaware that she was potentially carrying a strain of the human papillomavirus (HPV) — a virus responsible for more than 95% of cervical cancer cases.

“No one ever told me my HPV status. No one ever said, ‘Hey, this is something that you need to be checking….’ My story may have been different,” she says.

For many women, cervical cancer — while scary — is largely preventable, and if caught early, has a five-year survival rate of over 90%.

Despite the usually favorable prognosis, an estimated 4,290 U.S. women died of cervical cancer in 2021.

Black women, like Williams, are more likely to have a late-stage diagnosis of the disease and are almost one-and-a-half times more likely to die of cervical cancer than white women, according to a joint report by the Southern Rural Black Women’s Initiative for Economic and Social Justice (SRBWI) and Human Rights Watch (HRW).

The study, based in rural Georgia, found “glaring racial disparities” in cervical cancer deaths at a rate that only worsened with age.

Annerieke Daniel, a women’s rights researcher at HRW, said there are many reasons why Black women have a worse experience in healthcare, and therefore are deterred from seeking care.

Among those reasons are insurance and healthcare affordability, a lack of comprehensive sexual health education, as well as historic mistreatment of minorities at the hands of medical professionals.

“It’s generational,” Daniels says. “We had researchers who we worked with who spoke about the reasons why their own grandparents and their aunts did not go see doctors, and did not encourage them to go see doctors. And this is passed down.”

“So when you talk about a Black woman who might have been mistreated by a medical provider, who had an extremely demeaning experience that has turned her off, this has implications not only upon her health, but also upon the health of those around her who might also, for the same reasons, do not want to go seek out gynecological care,” she says.

Daniel says it is important to address how these biases could have long-term ramifications for communities’ health.

“We really have to look at the result of racism and discrimination in the health care field and especially looking at gynecological care, which we know is rooted in abuse and exploitation of Black people, of Black women, of Black bodies.”

Williams, the mother of two, survived her diagnosis, though it resulted in her undergoing chemotherapy, radiation treatment, as well as a radical hysterectomy — a treatment that involves the removal of the uterus, cervix, the connective tissue around the cervix, and part of the vagina.

“When I went through the chemo and radiation, I was actually divorced at the time,” Williams says. “So I was doing a lot of things, along with my two children, kind of by myself. My mother was helping as much as she could, but my mother is in her 80s. So it was me trying to make everything work. And I think that was one of the reasons why I wanted to advocate for women. Because it was so difficult.”

Since then, Williams has worked with Cervivor, a group that describes itself as a “global community of patient advocates who inspire and empower those affected by cervical cancer.”

Cervivor was founded by Tamika Felder, a Black woman, who at 25, received her own cervical cancer diagnosis.

“Cancer took a decade of my life,” Felder says. “It took me a decade, really 13 years, to put the pieces back together, and the pieces didn’t fit exactly in the same way.”

“Right now, everyone’s trying to be as diverse as possible because of all the racial injustice that’s happened in the world,” she continues. “But when I was going through my cancer diagnosis, there weren’t people that looked like me who were telling their stories. And I wanted to also be there for people so they could see me and know that they are not alone.”

Felder, like Williams, also underwent a radical hysterectomy, which likely saved her life, but in turn, robbed her of her ability to have children.

“At 25, I wasn’t actively trying to be a mom, but it was something that I wanted in the future. And losing all of the reproductive organs that I thought made me a woman,” she notes.

“My thought process now, 20-some-years later, is very different. But when it happened to me, I just thought, ‘Who would want me? I can’t have children. How is this going to impact my life?’ And it was a really hard time. I’ve always been someone who kind of perseveres and moves through things, but I will tell you to this day, it’s one of the hardest things that I’ve ever experienced. This was before social media, so there was no instant way to connect with people. And I just wanted someone to hear my story, but also understand that I was a person. I was more than a statistic.”

Those feelings, coupled with the lack of representation for Black women, inspired her to launch a group that eventually formed the basis of the Cervivor network.

While the group does not focus exclusively on Black women’s health, Felder says she wanted to create a space where people like her could find resources and companionship among other cervical cancer patients and survivors.

“When people go into clinics, when they go in other places, typically they don’t see us,” she says. “So while my organization doesn’t focus primarily on Black women or women of color, it is a big part of the work that we’re trying to do to make sure that we close those health divides.”