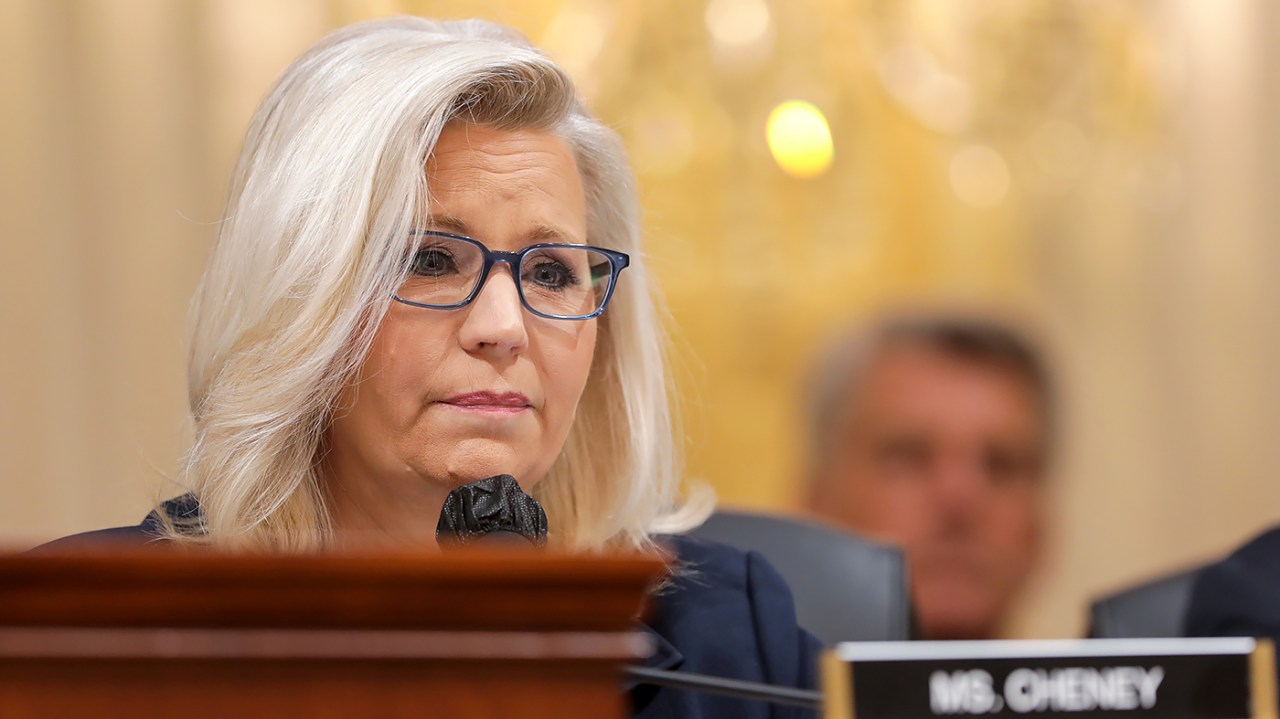 Rep. Liz Cheney (R-Wyo.), a member of the House select committee investigating the Jan. 6, 2021, attack at the Capitol, retweeted an article on Tuesday that suggested that the case to prosecute former President Trump has gotten stronger.

In her tweet on Tuesday, Cheney shared an article from The Dispatch by David French published in response to testimony from former White House aide Cassidy Hutchinson.

In the article, titled “The Case for Prosecuting Donald Trump Just Got Much Stronger,” French concedes that Trump may not face criminal charges, but that the latest testimony nonetheless helped link the former president to the violent actions of the mob that stormed the Capitol.

French in his article also highlighted Hutchinson herself, who detailed Trump’s anger before and during the insurrection, including one incident where he purportedly tried to order his way to the Capitol when a mob of his supporters was already storming the building.

Though the power to prosecute Trump with a crime lies with the Justice Department, not with the select committee on which Cheney sits, many see the panel as laying the groundwork for a potential criminal case should Attorney General Merrick Garland ultimately decide to pursue it.

Cheney’s retweet on Tuesday night will raise further speculation that the panel is planning to recommend the Justice Department do so.

Hutchinson’s surprise testimony came during the last public hearing of the month on the Capitol insurrection, where pro-Trump supporters stormed the building in an effort to stop Congress from certifying the results of the 2020 election.

Cheney, who was one of the 10 Republicans who voted to impeach Trump for his role in the Jan. 6 insurrection, joined the committee last year amid fallout over being ousted from her leadership position with the House Republican Conference due to her stance on the former president.