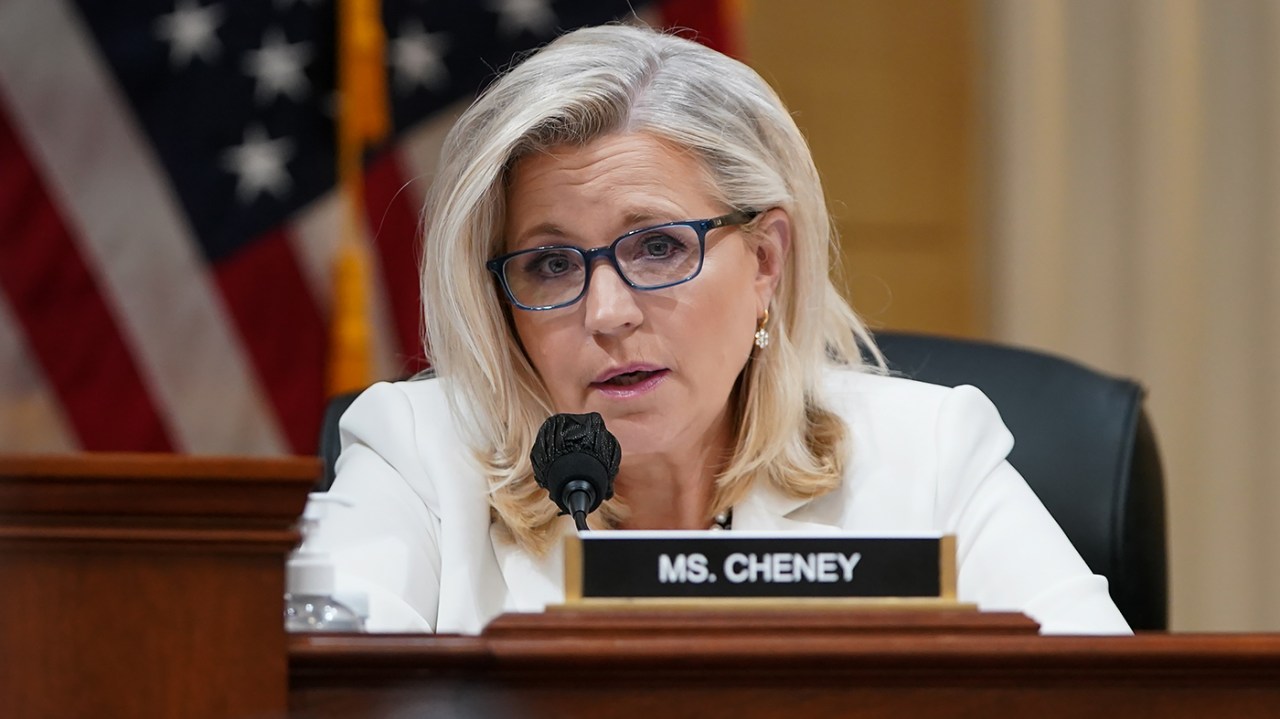 Wyoming Rep. Liz Cheney (R) promoted her work on the House select committee investigating the Jan. 6, 2021, attack on the Capitol during a debate with other Republicans running for her congressional seat preceding the primary in August.

“I think absolutely there’s no question that what we saw happen on January 6, was clearly an attempt to delay the count of the electoral votes,” Cheney said. “Anybody who was there understands the violence that was involved.”

Cheney is one of two Republican members of the House Jan. 6 committee and has been outspoken in her opposition to former President Trump, whom she and her fellow committee members say was at the center of an effort to retain power that led directly to the violent rioting that day.

The Jan. 6 committee, including Cheney, has been in the spotlight as it has held a series of public hearings this month to lay out its case against the former president.

Cheney appeared to call out Trump-endorsed candidate Harriet Hageman for her stance on the Jan. 6 riots and the investigations into them, saying: “I’m frankly stunned that one of my opponents on the stage who is a member of the Wyoming bar, who has sworn an oath as many of us on this stage have the Constitution would be in a position where where she is suggesting that somehow what happened on January 6 was justified or that somehow what happened tha​t day, the people have the right to ignore the rulings of the courts.”

Hageman, who appeared at Trump’s rally in Casper, Wyo., last month, has joined the former president in dismissing Cheney as a “RINO” or “Republican In Name Only.”

“The Republican Party has a long and storied history of embracing the conservative values that I believe in very strongly,” said Cheney in the debate. “But we are now embracing a cult of personality and I won’t be part of that and I will always stand for my oath and stand for the truth.”

Cheney elaborated that Trump has “lied to the American people” according to the testimony of various witnesses heard during the Jan. 6 committee’s hearings, whom she emphasized are “predominantly, maybe entirely” affiliated with the Republican party.

Cheney also challenged Hageman to say whether she thought the 2020 election was “stolen,” saying that she did not believe her opponent could correctly state that it was not stolen because she is “entirely beholden to Donald Trump.”

“We’ve got to be honest, we have to be truthful — elected officials in particular, public servants owe that to those people we represent,” Cheney said.