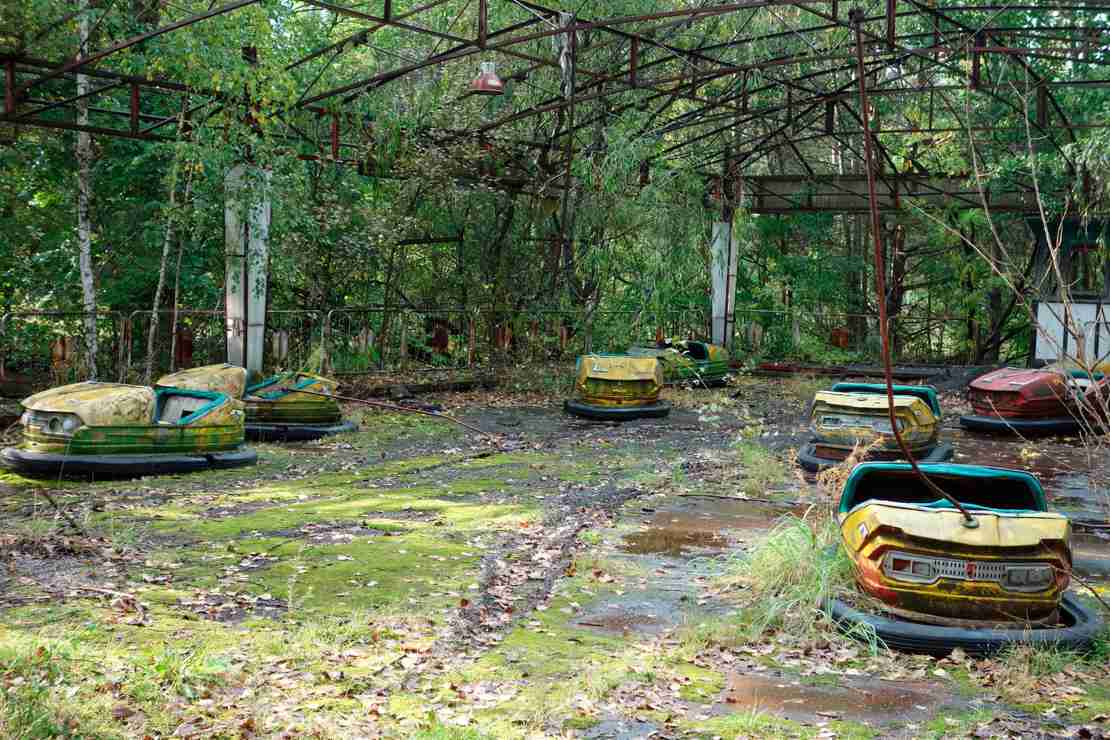 On Thursday, John wrote about one of the weirder aspects of the entire Russian invasion of Ukraine. Fighting was reported in the vicinity of the highly toxic Chernobyl nuclear reactor site. Those early reports weren’t entirely verified, at least in terms of the “fighting” involved. Pictures emerged of Russian tanks and other vehicles inside the restricted zone, but there didn’t seem to be any gunfire being exchanged. The major concern that John pointed out was the possibility that the concrete encasement around the plant could be breached if it were to be hit by any errant shells, potentially releasing a fresh wave of radiation over the region. Two days have gone by since then and sure enough, spikes in the radiation levels in the region are being recorded. (NY Post)

Radiation levels spiked near the site of the Chernobyl nuclear disaster after Russia seized control of the area in its invasion of Ukraine, authorities said Friday.

The control levels of gamma radiation in the exclusion zone surrounding Chernobyl’s nuclear power plant “were exceeded,” the State Nuclear Regulatory Inspectorate of Ukraine said in a statement.

The cause was a disturbance soil by “heavy military machinery” and increased air pollution through the exclusion zone, according to the agency.

The few photos that have emerged do show some Russian tanks in front of one of the reactor complexes, but no obvious new damage to the facility. That seems to be in line with what the State Nuclear Regulatory Inspectorate of Ukraine has been saying. The gamma radiation levels in the region are up, but the enclosure doesn’t appear to have been breached or significantly damaged.

So where is the radiation coming from? The experts seem to agree that it was caused by disturbances to the soil in the region after a bunch of tanks rolled over it. That makes sense, but if the winds are high, that radioactive dust could make it a long way.

The bigger question here should be what the heck Vladimir Putin and his military leaders are thinking. You’re sending your troops off into a ginned-up that was already dubious at best. But on top of that, you send them in to “take control” of one of the most toxic places on the planet? I realize that soldiers are conditioned to follow orders in all circumstances, but this is a bit beyond the pale, isn’t it? The fact that the radiation levels are spiking because of the soil should tell you that Chernobyl isn’t a safe place to be marching your troops or rolling your tanks through. And it can’t possibly hold any strategic value in terms of the invasion.

Keep in mind that the radiation levels in the region haven’t died down all that much since the first year after the explosion. Deformed land animals, birds, and fish are still found in the region by researchers on a regular basis. And Vladimir Putin is not only marching his own troops through that radioactive mess but potentially kicking up the toxic dust and spreading it around the area? The guy definitely seems to be sliding down the wrong side of the mental stability cliff at an alarming rate.

Then again, what am I even thinking by asking a question like that? In just the past 24 hours, Putin has threatened to launch nukes at any nation that interferes with his invasion. I somehow doubt that he’s overly concerned about spreading a few clouds of radioactive dust around in the forest. But this guy is going to have a lot to account for if we ever figure out a way to hold him accountable.