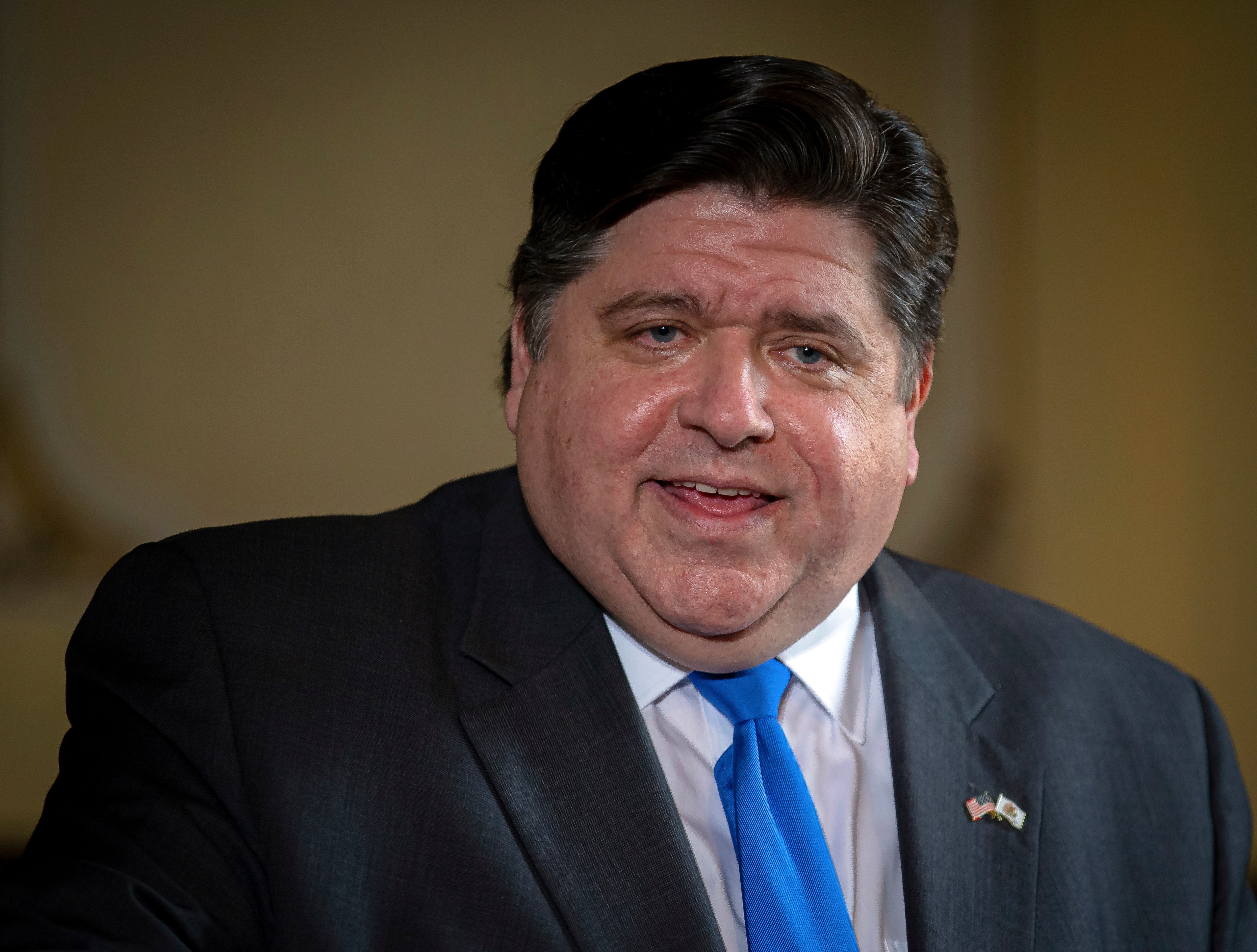 Chicago police are investigating a possible connection between burglaries at multiple stores and a cash register that was tossed on the block where Illinois Gov. J.B. Pritzker lives.

In a story first reported by CWB Chicago, a group of burglars broke into a liquor store around 4:10 a.m. Thursday morning before burglarizing a market around 4:35 a.m. stealing cash, registers, liquor and tobacco products. They left the scene in a dark-colored four-door pickup truck. Less than 10 minutes later, police responded to a report that someone saw a group of men throw a cash register and other items into the street on the same block Gov. Pritzker lives in the Gold Coast neighborhood.

At 4:47 a.m., a group of six men broke into a Burberry store on North Michigan Ave and stole merchandise.

A police spokesperson, according to Chicago Sun-Times, said the “incidents could not be specifically linked together at this time” but “detectives are still investigating.”

The Chicago Police Department recently announced it is hiring 200 additional homicide detectives as a 2021 crime surge resulted in the most homicides in the city in a quarter-century.

Democratic Mayor Lori Lightfoot said the main enemy of the city is illegal guns and the city will also focus on cracking down on gangs.

“In too many neighborhoods, gangs are targeting young boys – young boys with promise, young boys with a whole history and opportunity in front of them,” Lightfoot said. “But they’re targeting them with false promises of wealth, an easy life, and a sense of purpose and belonging.”

Lightfoot pushed to defund the police in 2020 by $80 million amid nationwide protests following the death of George Floyd. But as crimes raged in the city last year, she called on the federal government to send additional law enforcement resources to the city in December.

Last month, Lightfoot criticized business owners in areas like Michigan Avenue for not doing enough to protect their stores.

“Some of the retailers downtown in Michigan Avenue, I will tell you, I’m disappointed that they are not doing more to take safety and make it a priority,” Lightfoot said. “For example, we still have retailers that won’t institute plans like having security officers in their stores.”